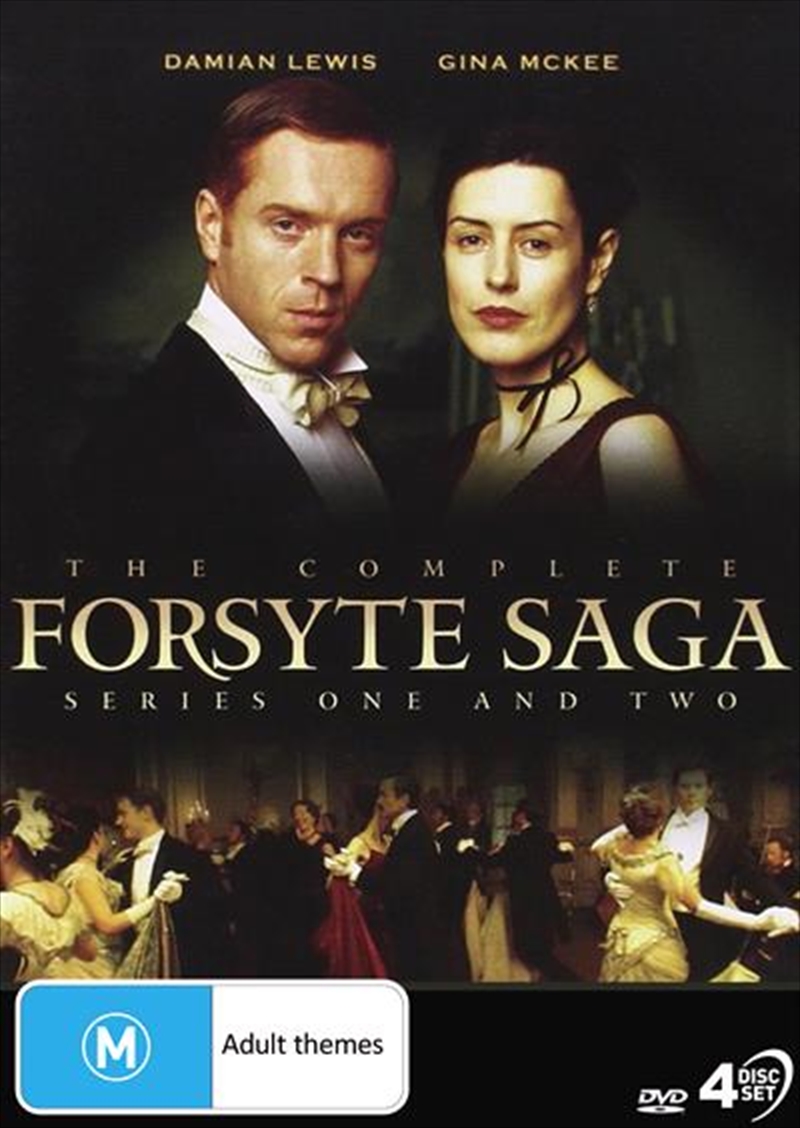 DESCRIPTION
John Galsworthy's nine novels created the inimitable Forsyte family, exploring their triumphs and tragedies over four tumultuous decades. First filmed in the 1960s, the books came to life again in these two sweeping miniseries in 2002 and 2003, featuring Damian Lewis as Soames Forsyte and Gina McKee as Irene, plus an excellent supporting cast: Rupert Graves, Ioan Gruffuld, Corin Redgrave, Emma Griffiths Malin, and Lee Williams.. Based on the classic novels by Nobel Prize-winning author John Galsworthy, The Forsyte Saga is a compelling drama of love, adultery, obsession, power, and money. The critically- acclaimed series spans three generations of the upwardly mobile Forsyte family at the turn of the 20th century.
DETAILS