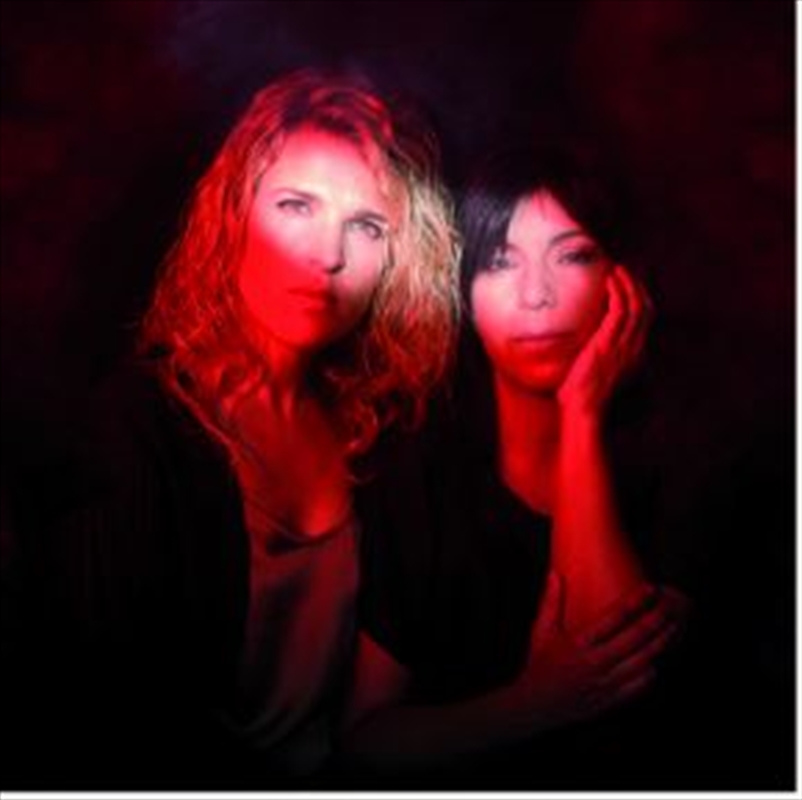 This recording, Temperaments, represents a high point in the joint trajectory of trumpeter Mireia Farrés and pianist Mercè Hervada that began in 1999. It is presented as a veritable statement of intentions with the aim of celebrating a timbre that is still heard too rarely in concert halls and to provide a platform for the music for this chamber formation, both old and new.
Farrés and Hervada's artistic project is grounded in an admirable track record, coming to fruition in an exciting present and with a future full of major challenges. With their feet firmly on the ground, these two rigorous performers invite you to plunge into various luminous and colourful works where their musical virtues shine to the full. All the listener needs to do now is to make the repertoire and format their own, and to settle back and enjoy the music in plenitude and serenity.

Mireia Farrés is the Trumpet soloist at the Barcelona Symphony and Catalonia National Orchestra (OBC) and teacher at ESMUC. She studied at the Conservatori de Música de Manresa where she won the Trumpet Honor Prize and the Chamber Music Honor Prize.

Her most recent engagements include a Spain tour with the Hungarian Philharmonic Orchestra conducted by János Kovács. Furthermore she has played with Christian Zacharias, Jaime Martín, Yuja Wang y Martha Argerich, among others.