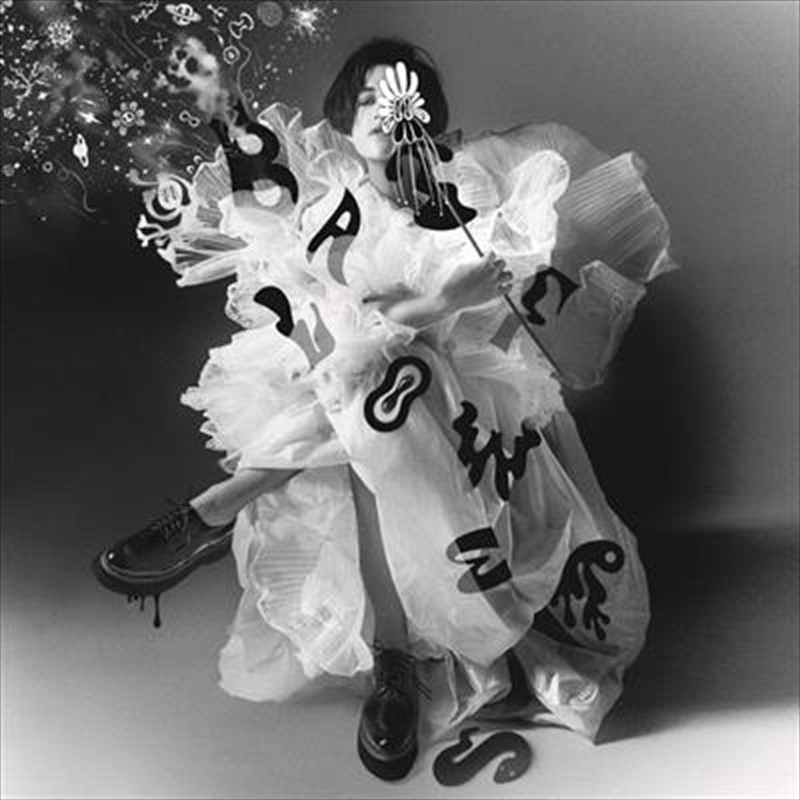 ARIA Award winning Brisbane based artist Washington is back with her third studio album ‘Batflowers’ Batflowers, is the the sound of pop music tearing at its own fabric, writhing in the darkness as Meg, ever the maestro, conducts this chaos from the centre. A suite of tunes Meg turned upside down to shake out all the junk. ‘I’m here to have fun,’ she says. ‘Why not just record music you like with people you like?’ Those people all handpicked by Meg include Konstantin Kersting (Mallrat, Tones and I, The Jungle Giants), Sam Dixon (Sia, Adele), John Congleton (Moses Sumney, St Vincent, Angel Olsen), Dave Hammer (Jess Kent, Mia Rodriguez, Genesis Owusu), Japanese Wallpaper (Mallrat, Allday) and cameo appearances from a curious range of performers like Sam Fischer and Stella Mozgawa (Warpaint).

Since announcing the release of her third studio album Batflowers, there’s been an overwhelming response from fans and media. Not only invited to perform live on ABC’s Q and A Julia Gillard's Special, the award-winning artist has seen her 6-part musical comedy podcast Crossbread rise in its popularity. Revealing on triple j breakfast the podcast has been talked about by Leigh Sales, featured in US Apple Podcasts ‘Shows we love’ and reached Top 10 in the Australian Apple Podcasts chart. Meg will be performing 2 shows at the Brisbane Festival in September and perform the album title track ‘The Sound’ on ABC on August 9