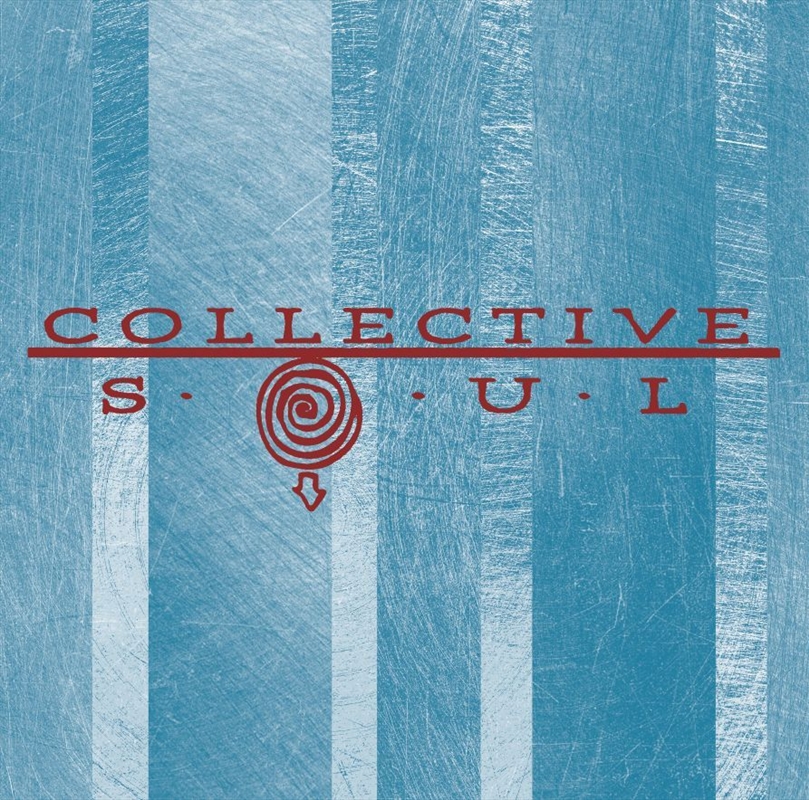 Collective Soul's triple-platinum sophomore album is being commemorated with its first-ever vinyl pressing, while the deluxe CD version includes six bonus tracks. The liner notes are from music journalist Jeff Slate, with new insights from the band's frontman and guiding creative force, Ed Roland.
This release celebrates the 25th anniversary of the sophomore album from one of the biggest rock bands of the 90's, Collective Soul. Now RIAA Certified Triple-Platinum, this is the band's highest selling record to date. The album includes chart topping singles "December," "The World I Know" and "Where the River Flows."

'Collective Soul', meanwhile, is regarded by Roland to be the band's true debut. The album was written during downtime amid the band's ascension - on the tour bus, between rehearsals, and in hotel rooms across the country. "I was writing like a fiend," Roland recalls in the liner notes. "I would show the band new songs at soundcheck in the afternoon and we'd play them that night. That was our pre-production. And every day we had off, we were in the studio going for it, because I needed to get the band sounding the way I thought the band should sound, and get it out ASAP."

6. Where The River Flows

9. When The Water Falls