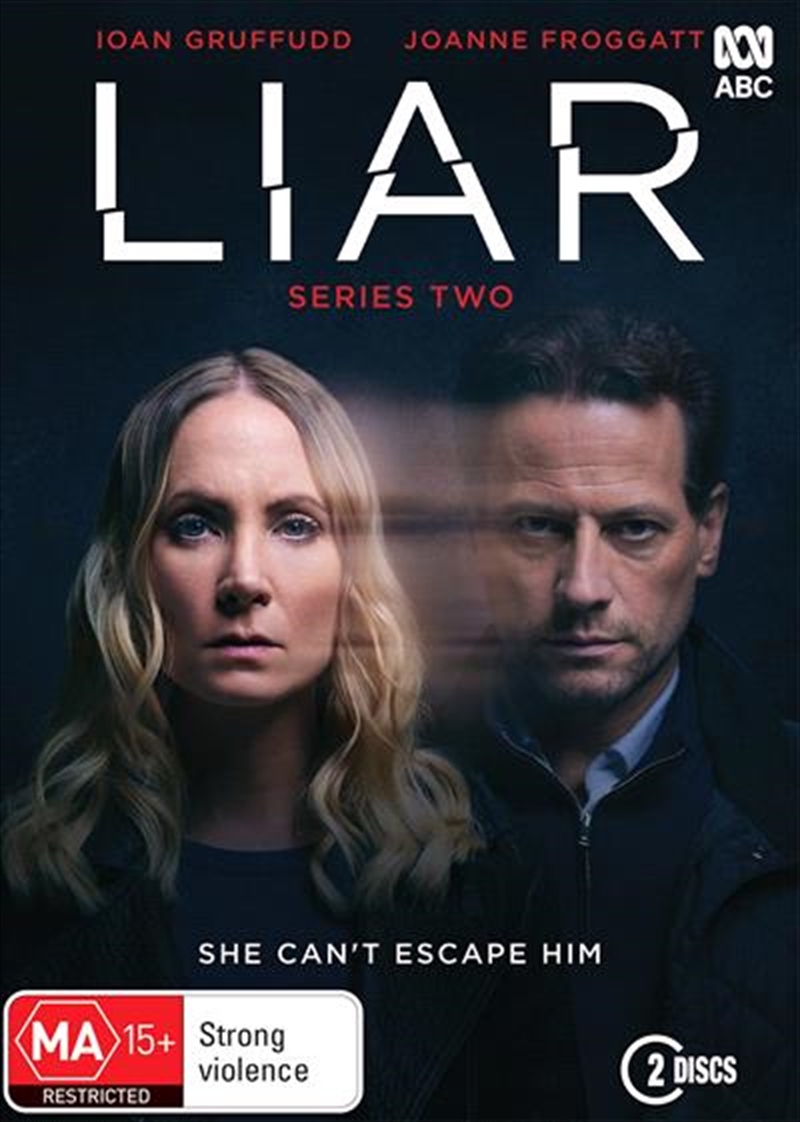 Three weeks after his disappearance, Andrews body is found on the Kent marshes and its declared he was murdered. Laura is trying to move on from her ordeal, but her initial relief upon learning of Andrews death is cut short when she finds herself drawn into his destructive path and once again she must fight to be believed.