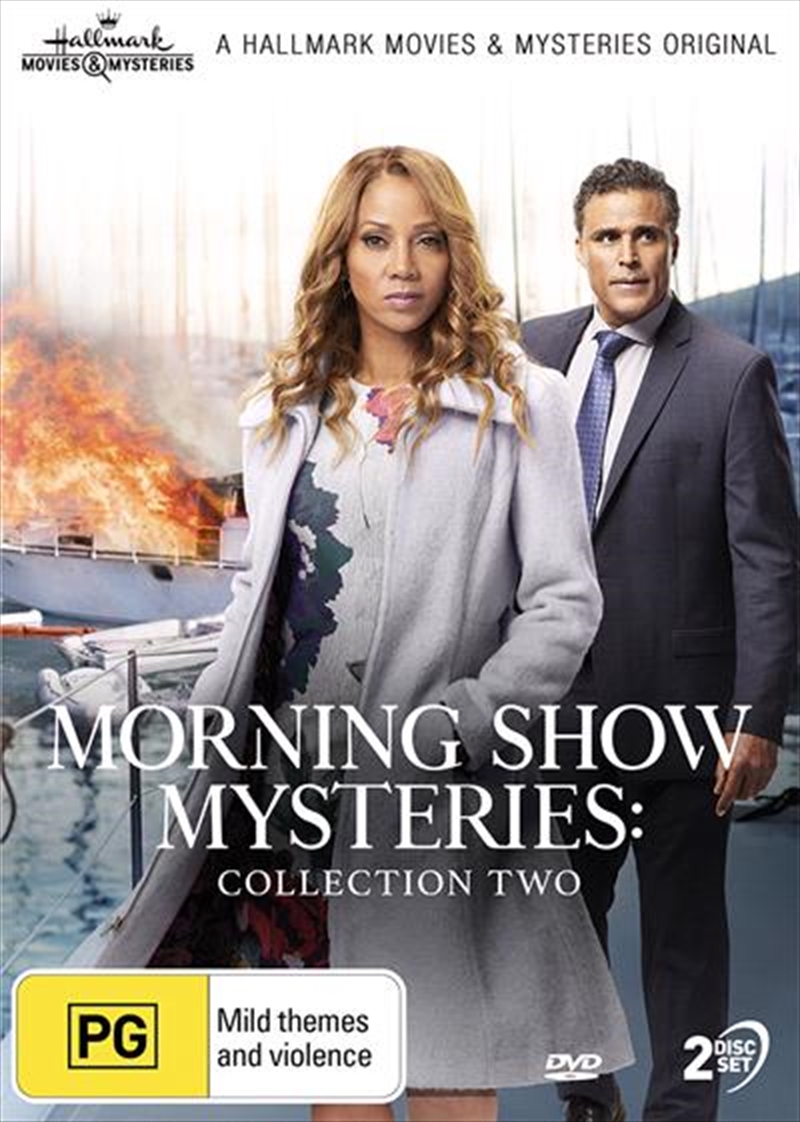 DESCRIPTION
Billie Blessings has gone from beloved chef, restaurant owner, and morning show segment host to super sleuth, delving into murder and mysteries to uncover the guilty party. Collection 2 features two more thrilling feature length episodes: Death by Design: Chef Billie Blessings' best friend Marian is hired to redecorate the TV studio. When Marian's twin sister is murdered, Billie must investigate their close friends to find the killer. Countdown to Murder: When a beloved supermarket owner is killed in the early morning hours before opening, restauranteur and TV chef Billie Blessings (Robinson Peete) becomes involved in the investigation of what quickly appears to be the work of a clever and darkly sinister serial killer.
DETAILS