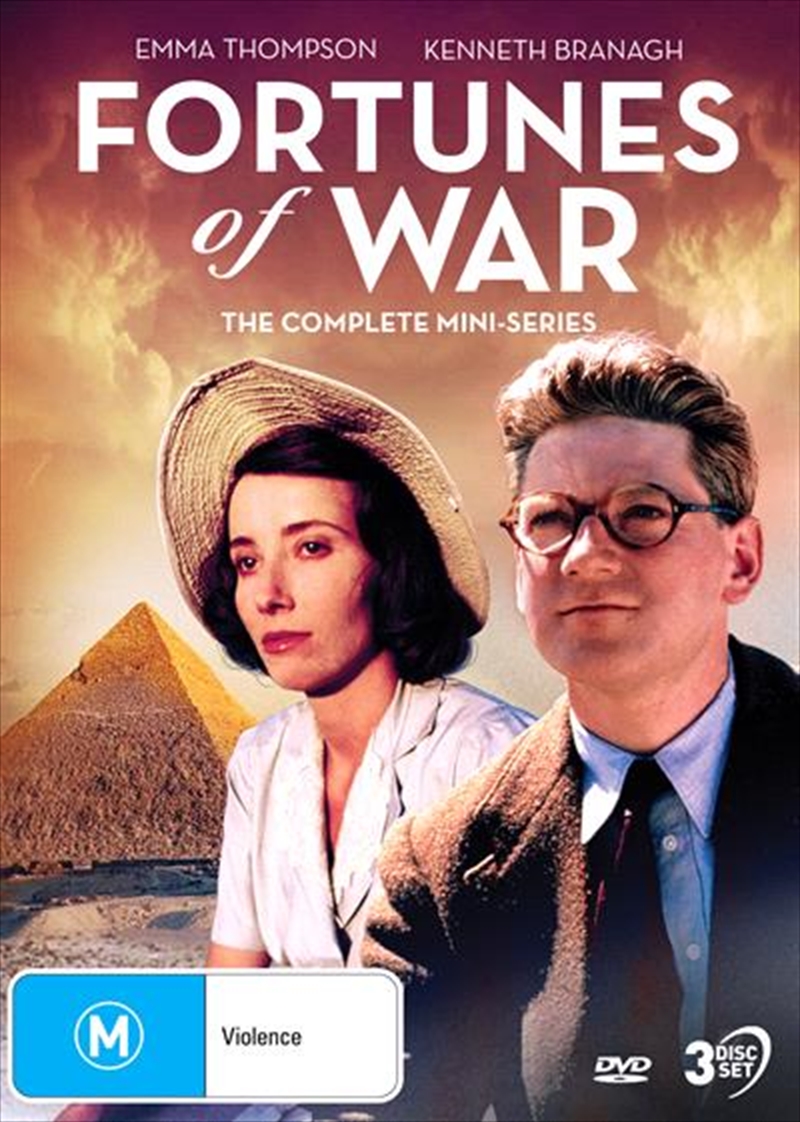 DESCRIPTION
The Baltics, 1939. British professor Guy Pringle (Kenneth Branagh) arrives in Romania with his new bride, Harriet (Emma Thompson) and becomes enmeshed in the politics of anti-fascism. Despite Harriet's serious misgivings, Guy's social circle soon includes members of the British Secret Service who want to involve him in dangerous missions, and a downtrodden prince who zeroes in on Guy's generous nature and winds up living with the Pringles. Thus the stage is set for this mesmerising story of marriage tested by accidental betrayal, callous insensitivity, and a world in upheaval. Based upon the autobiographical novels of best-selling author Olivia Manning, and set in places as far-flung as Bucharest, Athens and Cairo, Fortunes of War is majestic in both its scope and its vision.
DETAILS