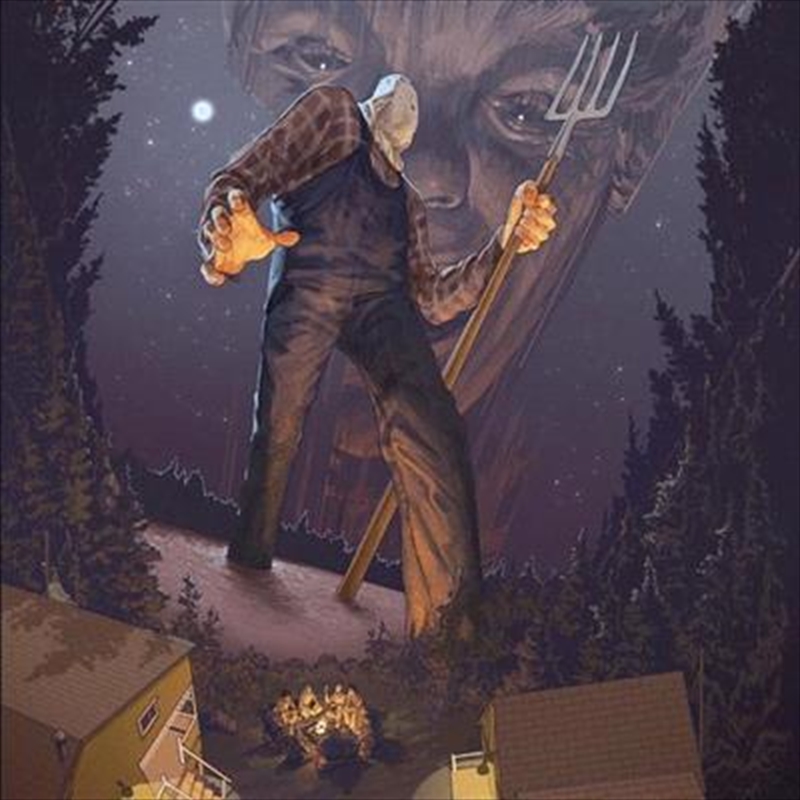 Horror fans meet Jason Voorhees as the masked slasher for the very first time in this sequel, and it's the first and only time we see him donning a burlap sack over his head, later followed by the classic hockey mask in Part 3 and beyond.

A2. Alice Hangs Up

A5. Ralph Gets Cursed

A6. Terry Looks For Muffin

A7. Jeff And Sandy Are Watched

B1. Vickie Is Watched / Jason At Door

B2. Vickie Goes Up

B3. Jason And Paul Meet

B4. Ragtop And Running Ragged

B5. Ginny Under The Bed