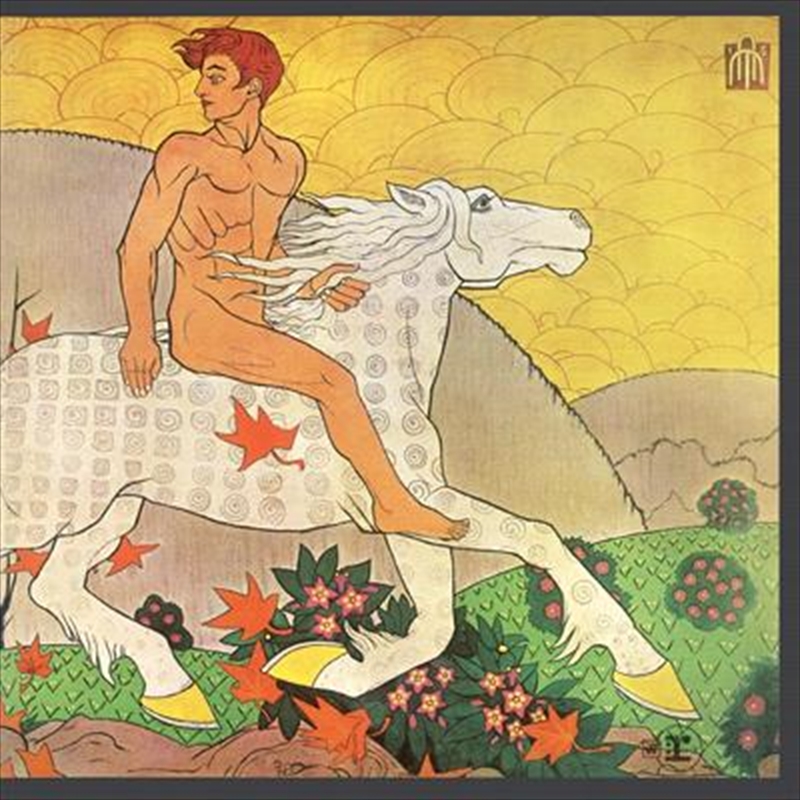 This deluxe, expanded bookpack edition of the album will feature the original UK tracklisting, plus four bonus tracks; all mastered at half speed for dynamic range, and with the vinyl 2 LP version being pressed on 180gm audiophile black vinyl. The 2LP will come with a 16 page book pack, with both featuring brand new sleevenotes by Fleetwood biographer Anthony Bozza and a personal foreword by Mick Fleetwood himself.