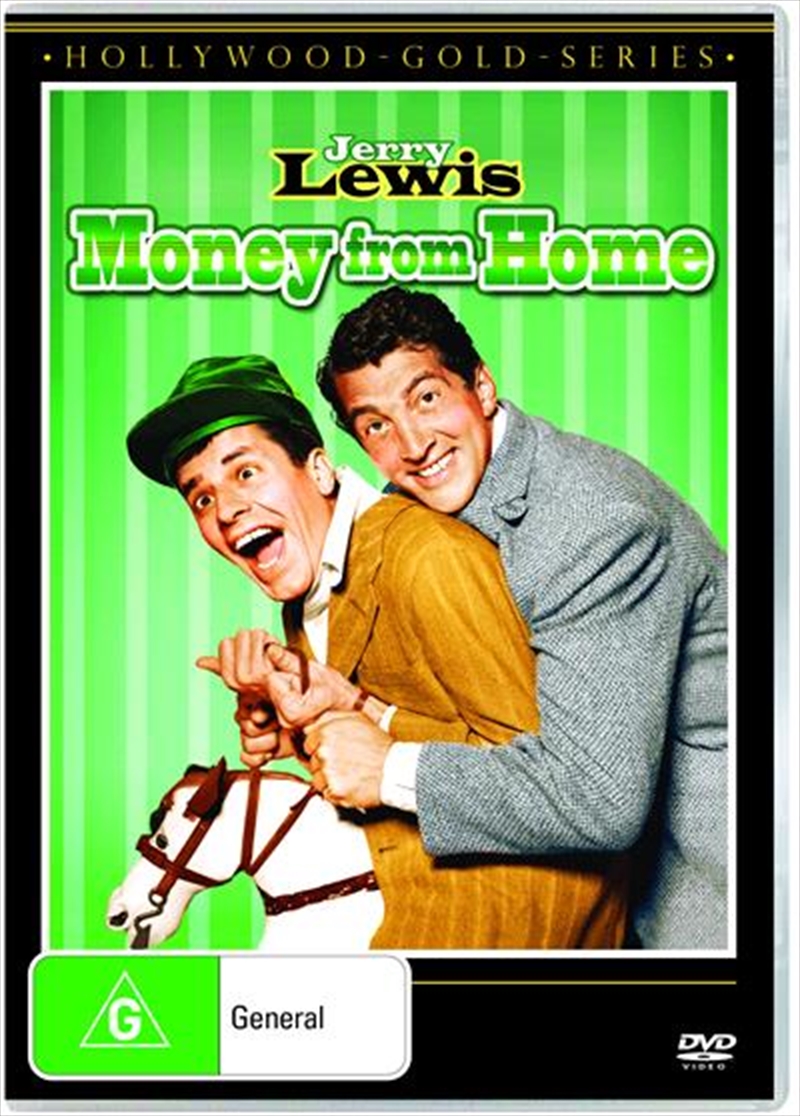 When it comes to non-stop hilarity, the smart money is always on the legendary team of Martin and Lewis. This laughfilled adventure finds Dean, a smooth talking con artist named Honey Talk Nelson, struggling to pay off a huge gambling debt to no-nonsense New York mob boss, Jumbo Schneider (Sheldon Leonard). To get out of trouble, Honey Talk enlists his animal-crazy cousin Virgil Yokum (Jerry), to help him fix a horse named My Sheba before a big race. But when Nelson meets and falls for Shebas beautiful lady owner and Virgil develops puppy love for the towns female vet, its a sure bet that the boys will do everything to get Sheba into the winners circle in this outrageous romp featuring the hit song I Only Have Eyes For You.
DETAILS