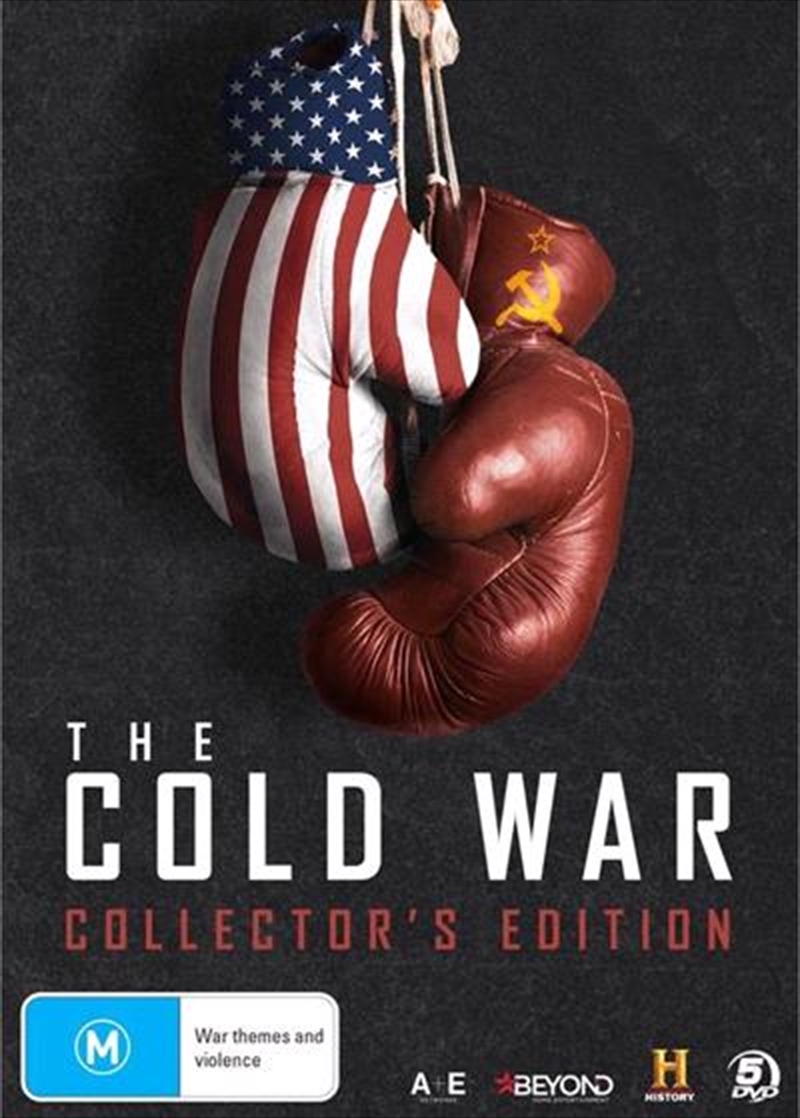 As the world reeled in the aftermath of World War II, the Allies that fought alongside each other to defeat the Axis powers began to wrestle for control of a changing geo-political landscape, where opposing ideologies led to a new kind of conflict: the Cold War. It was a war without traditional battlefields where espionage and technology were the weapons of choice, as the Soviets and Western Powers sought to extend their spheres of influence in the power vacuum left by half a century of conflict and upheaval.In this jam-packed Collectors Set from HISTORY, discover how the post-war generation was raised under the ever-present threat of nuclear war, from the Bay of Pigs disaster to the Cuban Missile Crisis. Explore the many technological advances that were developed in secret, as East and West raced to gain an edge over their adversaries. Meet the men who designed and flew the top secret spy planes at speeds and altitudes that were previously unthinkable; examine the creation of the first Intercontinental Ballistic Missiles, capable of delivering total annihilation. Learn how the race to gain a foothold in space led to unimaginable disaster; and finally discover how the Soviet invasion of Afghanistan in the 1980s sparked a chain of events that led to the eventual decline of the USSR, and the end of the Cold War.
DETAILS