Easy To Buy Hard To Sell 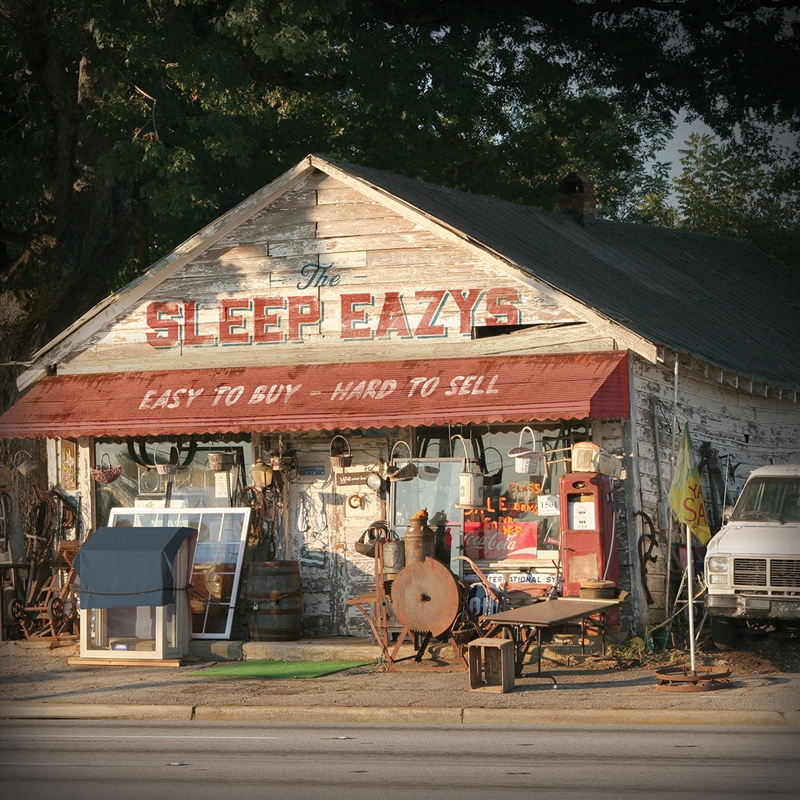 Easy To Buy Hard To Sell

Provogue Records release the first CD by The SLeep EAZYs (or The SLEAZYs, if you will), a band with Joe Bonamassa, Anton Fig, Michael Rhodes, Reese Wynans and John Jorgenson with special guests popping in and out throughout the album.

On "Easy To Buy, Hard To Sell", Joe digs deep into the history of country, rock & roll and jazz, to pay tribute to some of the great players that influenced him as a young guitarist, like Hank Garland, Jimmy Bryant, Link Wray, Tony Joe White, King Curtis, and Danny Gatton. After Reese Wynans' first solo album "Sweet Release", "Easy To Buy, Hard To Sell" is the second album produced by Joe Bonamassa.

6. Bond (On Her Majesty's Secret Service)