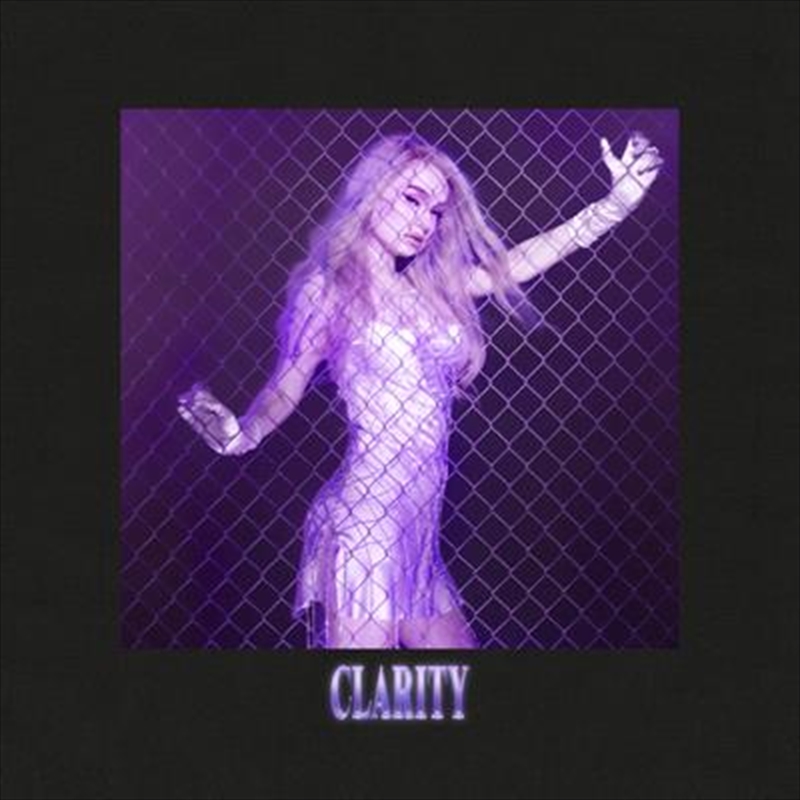 With 2018’s ‘Heart to Break’, Kim established herself as a pop force to watch for, racking up over 150 million global streams and earning her admirers like Demi Lovato and Charli XCX, but it was heartbreak and a year of personal growth that shaped her new material.

While Kim was belting out exuberant pop melodies night after night on tour to eager fans who sing every line back to her, she was quietly going through a bad break up. “I felt like I needed to cover that up all the time,” Kim said. “I was doing back-to-back shows, singing all of these super happy songs, and then I would go and cry in my hotel room.”

“Writing for me was – and is – therapy. I’m a songwriter first before anything else,” she adds. The resulting first taster of this era – ‘Broken’ – unveiled a more personal side to the ‘woo-ah!’ pop vixen’s repertoire, and fans and critics alike took note. The FADER welcomed this “darker and more grounded” direction while Wonderland praised Kim for “showing off her vulnerable side while simultaneously giving a big ‘fuck you’ to past lovers”.

Sonically, on the project’s moodier hues, Kim has drawn on Rihanna, Post Malone and Lana Del Rey for inspiration but she never strays far from her bombastic pop roots. ‘Sweet Spot’ is an iridescent disco-pop number that recalls the effervescence of her idol Kylie Minogue’s Fever era. ‘Personal Hell’  is a nod to the stomping synth-pop of Soft Cell through the gaze of Britney’s “Blackout”, while the raunchy ‘Do Me’ hears her fuse 80s power synths with a slick, hip hop flow.