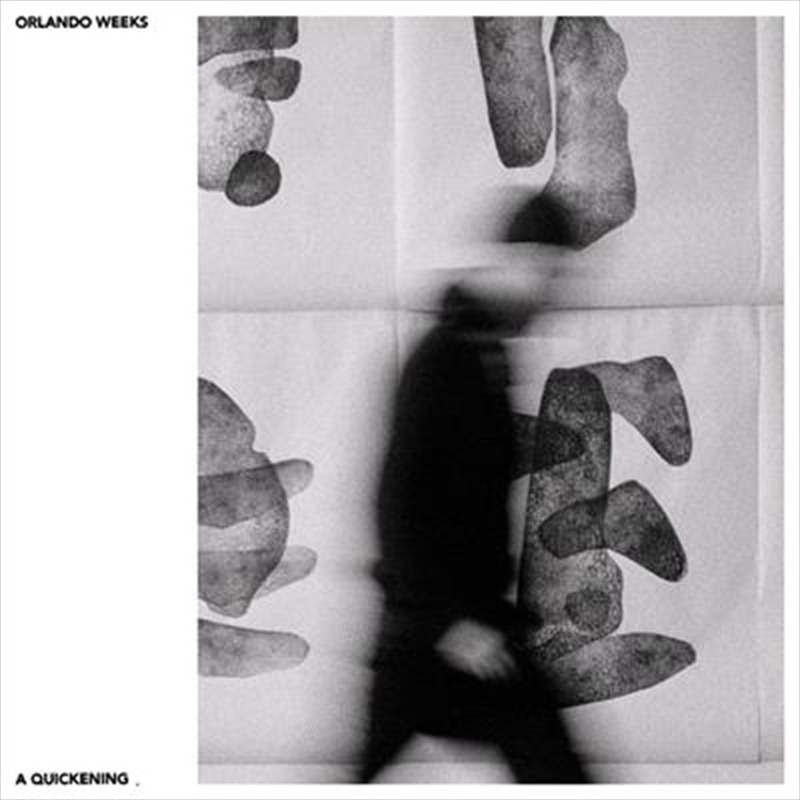 Orlando Weeks, former frontman with Maccabees, releases his debut solo album A Quickening. As the birth of Orlando Weeks' son drew near, he wanted to try to make sense of an experience that is both ordinary and extraordinary at the same time.

The result is A Quickening, an album that tells the story from the point of view of a prospective father-to-be, a figure both vital to the story and yet also somewhat removed, in awe of what the mother goes through and often helpless to do anything about it.

Weeks' voice shimmers as it expresses feelings of love, fear and wonder that are overwhelming but still delicate. Drums trip, woodwind and brass can be heard, piano lines run in and out, vocals layer and guitars are few and far between. This is not the indie rock and roll that some may have predicted. You might think of Radiohead or Bon Iver. You might think of the wonder of Kate Bush.

You might think of Lambchop's late career electronic turn, replacing in that case Kurt Wagner's Nashville inflected fragments with Orlando's chiming and pure delivery, served up by way of South London.

8. Blame Or Love Or Nothing