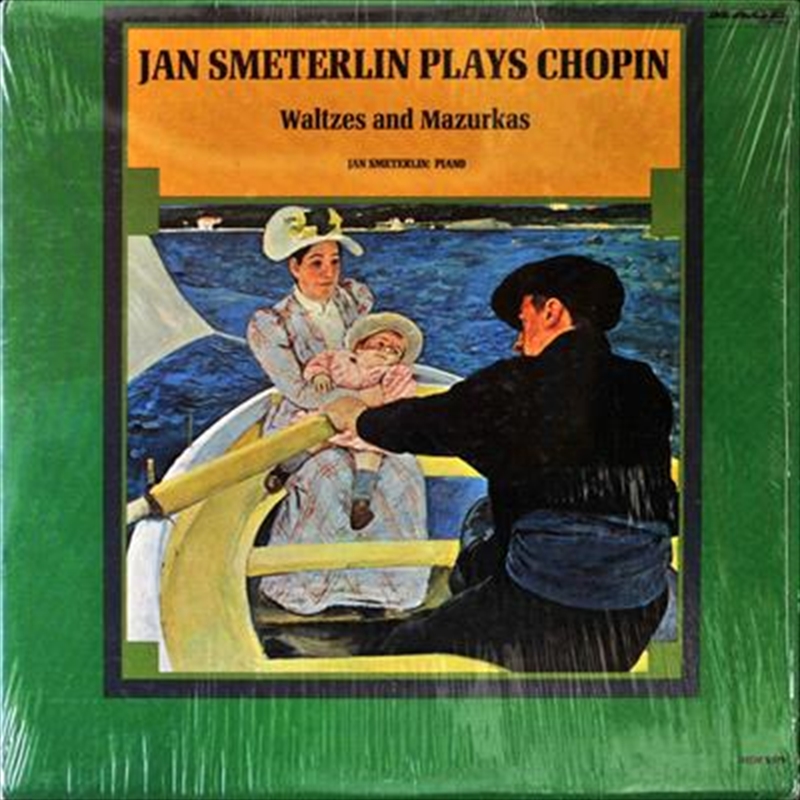 Jan Smeterlin was a born Chopin interpreter on home soil. Presented here is a collection that includes rare and previously unissued recordings.

Writing to Gramophone in 1965, a Royal Navy Commander stationed in India made an impassioned plea: ‘I have heard Rubinstein, Ashkenase, even Paderewski, playing the Chopin Mazurkas … None has approached the sublimity of Smeterlin’s playing of them. Please, some recording company, capture his magical performances while they are still available.’ The record companies did not share such convictions, and Smeterlin died two years later. However, this new collection has unearthed the C sharp minor Mazurka Op. 63 No. 3 from a previously unpublished, presumed lost session undertaken by Smeterlin at Decca’s West Hampstead Studios in June 1946, along with the F major Etude Op.25 No.3.

They confirm the Commander’s high opinion of Smeterlin’s natural authority, which had established his reputation among the most distinguished Chopin pianists of his generation.   Furthermore, the collection presents a BBC studio recital given by Smeterlin in April 1949 , including six mazurkas and the First and Fourth Ballades. T

he recital demonstrates Smeterlin’s gifts as a master story teller, with a light touch and flexible rhythm typical of the Polish-French school of pianism which ultimately derived from the composer himself, free in the melody and yet anchored by a supple command of the left hand. No wonder, we might feel listening to these precious and newly remastered recordings, that Szymanowski dedicated a volume of his own mazurkas to Smeterlin.

Born in 1892, Smeterlin had to overcome the determination of his parents that he pursue a legal career. Lessons with the legendary pedagogue Leopold Godowsky led to international success in the 1920s, and he settled in London just before the outbreak of the Second World War. In 1954 the Philips label recorded the complete Nocturnes, which briefly appeared on the label’s ‘Early Years’ CD series, but have long been unavailable. His approach is uniquely free and instinctive, imbued with understated poetry, and worthy of the Navy Commander’s comparison with Rubinstein.

‘His playing was spontaneous and refined; sometimes he was heard to better advantage in an unfamiliar mazurka than in one of the grander works.’ Musical Times, March 1967   ‘Impulsive, personal and always interesting.’ Gramophone, Awards issue 2004