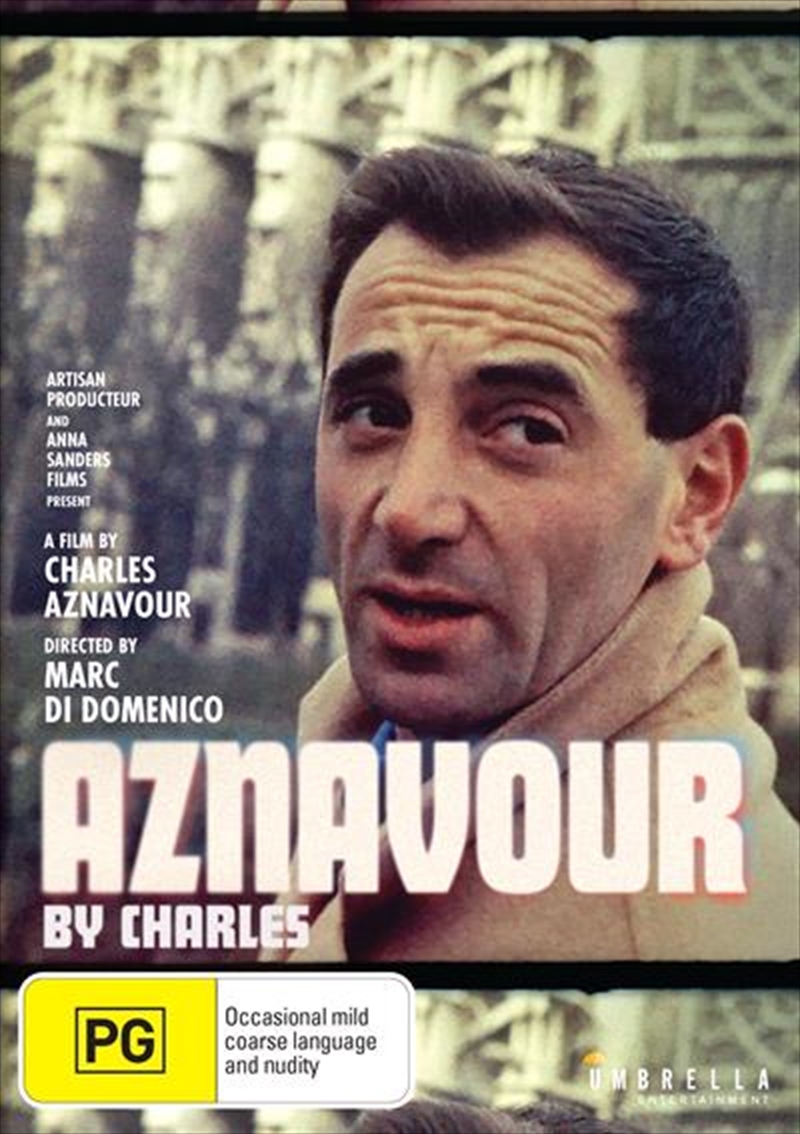 SEE MORE IN:
Documentaries
DESCRIPTION
In 1948, Edith Piaf offers his first camera to Charles Aznavour, a bawdy that hell keep forever. Until 1982, Charles filmed hours of reel, as he would have kept a diary. Aznavour films his life and lives as he films. Wherever he goes, his camera is there with him, recording everything, the key moments of his life, his travels, his friends, his loves, his boredom. A few months before he passed, he began, together with Marc di Domenico, the derailing of these films and decided to make a film... his film.
TRAILER
DETAILS