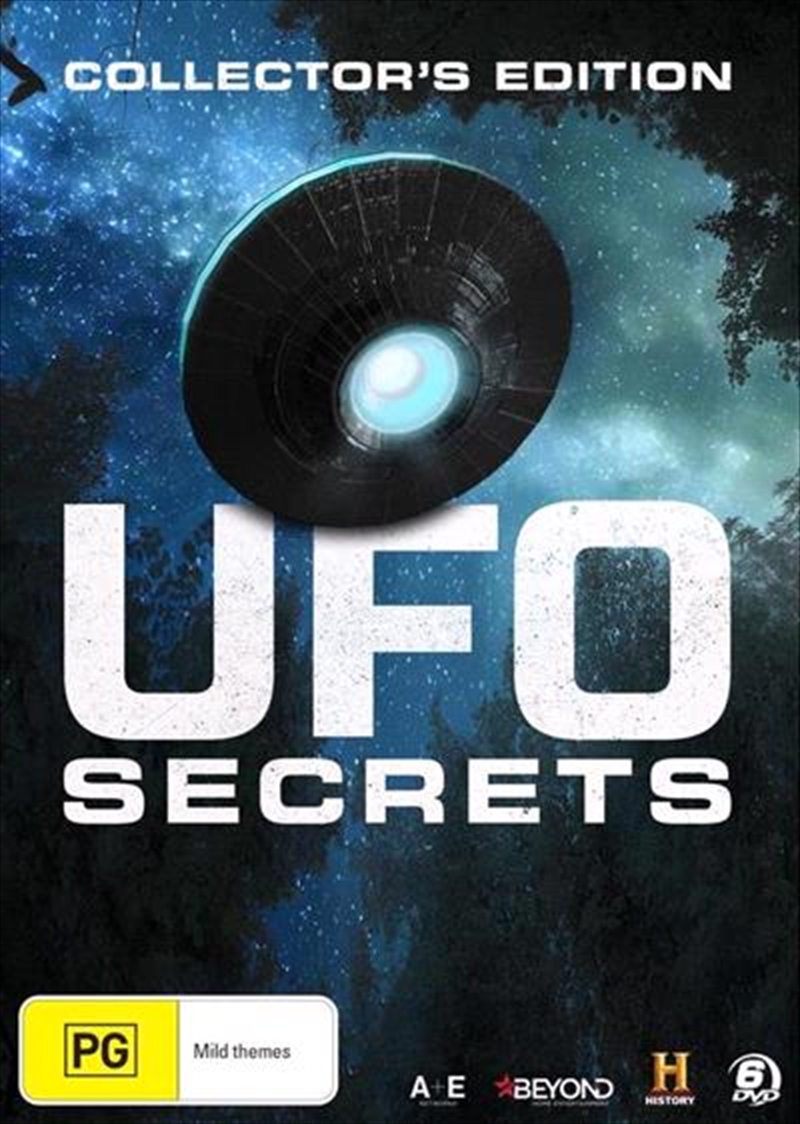 UFOS: SECRET ALIEN TECHNOLOGY - As technology pushes mankind into the future, many wonder the origins of this innovative knowledge. Could the greatest inventions of the 20th century and beyond be the products of reverse engineered alien technology? Is it possible that the government has been secretly using this technology for decades? And if these allegations are true, what repercussions might there be from putting such immense power in otherworldly hands?
UFOS: SECRET MISSIONS EXPOSED - Man has always been captivated with outer space. But is it possible that our government has been hiding top-secret space missions involving the Moon, and even Mars? Is there something dangerous that NASA and the government have been covering up? And what will it take for these secret space missions to be exposed?
UFOS: THE WHITE HOUSE FILES - From Truman to Trump, there has been a legacy of secrecy and controversy surrounding UFOs and extraterrestrials. In fact, Eisenhower, Nixon, Carter, and Reagan are each rumored to have had personal encounters. Could these powerful leaders be hiding the truth about UFOs from the public? Or is it possible that some Presidents are kept in the dark?
UFOS: TOP SECRET EVIDENCE REVEALED - UFO experts have long suspected the government of covering up its involvement in extraterrestrial phenomena. The discovery of a top secret manual called SOM 1-01 may explain how everything we've ever been told about UFOs is a lie. With secret protocols and classified security measures, the special operations manual may be the smoking gun that finally links the government to the UFO mystery. This special features never before seen archival footage and expert testimony.
UFOS: DANGEROUS ENCOUNTERS EXPOSED - UFO investigations have uncovered terrifying accounts of people who survived extreme encounters with extraterrestrial beings. Through dramatic re-enactments and expert interviews, this special explores real UFO case files of dangerous close calls between everyday citizens and otherworldly visitors.
UFOS: TOP SECRET ALIEN FILES For everyday heroes in law enforcement and the military, their mission to serve and protect is put to the ultimate test when they come face to face with dangerous UFOs. Through dramatic re-enactments of actual UFO classified files and expert interviews, this special explores the lengths that people on the front lines will go to keep civilian's safe from extraterrestrial encounters.
DETAILS