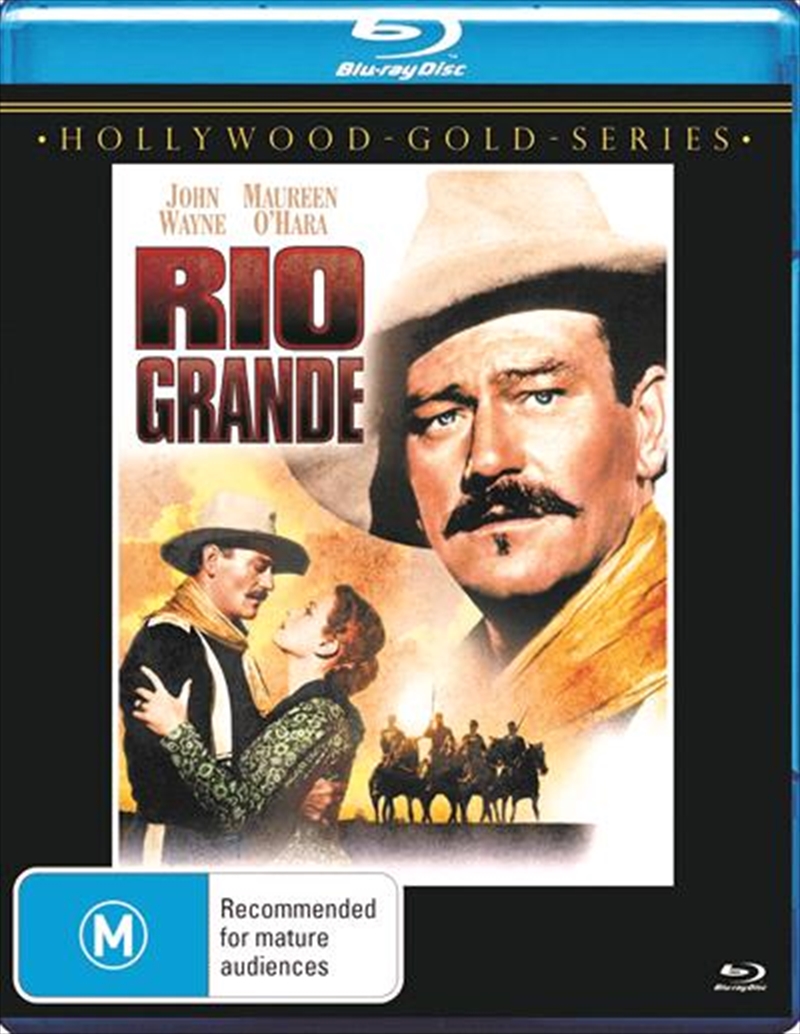 DESCRIPTION
THE BREATHTAKING SAGA OF THE UNITED STATES CAVALRY!

Lieutenant Colonel Kirby Yorke (John Wayne) heads a cavalry post on the Texas side of the Rio Grande, defending settlers against Apaches launching raids from the Mexican side of the river. When Yorke's 16-year-old son, Jeff (Claude Jarman Jr.) --- who he has not seen since he was a baby -- shows up at the post as one of the new recruits, he treats him more harshly than the others. Things are further complicated when Yorke's estranged wife, Kathleen (Maureen O'Hara), returns to take her son home.
DETAILS