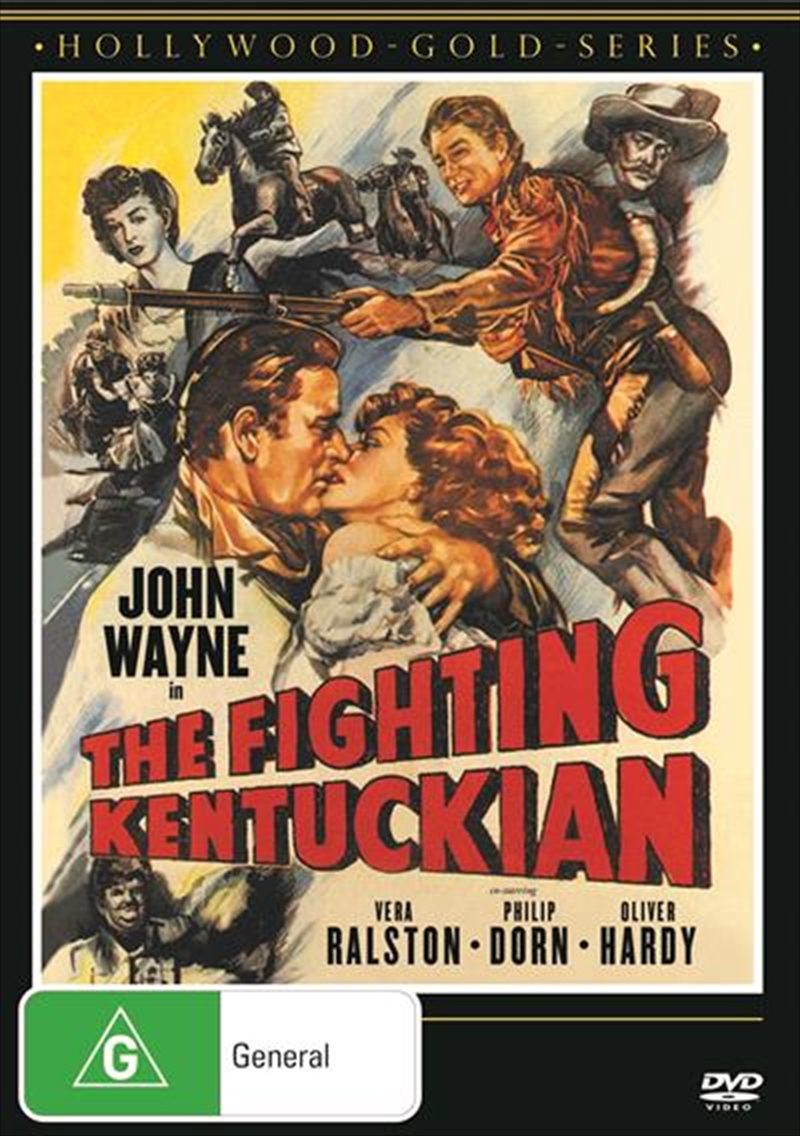 Marching with his company across Kentucky, soldier John Breen (John Wayne) meets Fleurette (Vera Ralston), daughter of exiled French general Paul De Marchand (Hugo Haas), who's the leader of a community settled by Napoleon's former soldiers. Fleurette is engaged to Blake Randolph (John Howard), a businessman colluding with George Hayden (Grant Withers) to take back the land granted to the French. In love with Fleurette and furious with Blake's scheming, John helps the French fight back.
DETAILS