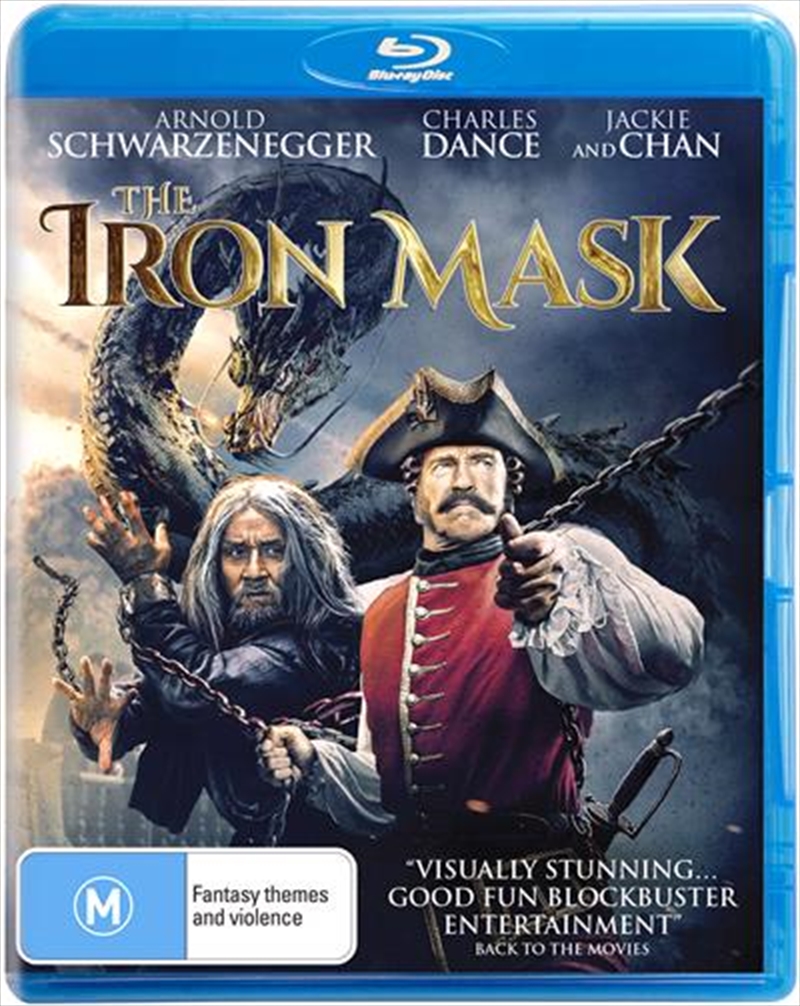 In the 18th century, Russia's Tsar Peter is confined to an iron mask and is locked away inside the Tower of London. His cellmate is a master wizard, and they come up with a plan to escape from beefy warden James Cook - but only Peter gets away, with the help of Miss Dudley (who needs Peters help to find her lover, the cartographer Jonathan Green). Green is in China, mapping the eastern edge of the Russian Empire with the wizard's daughter, a fierce female warrior who is masquerading as a boy. All of their destinys will collide in China, where they will face a powerful witch, a magical dragon and an epic fight for control of a kingdom.
TRAILER
DETAILS