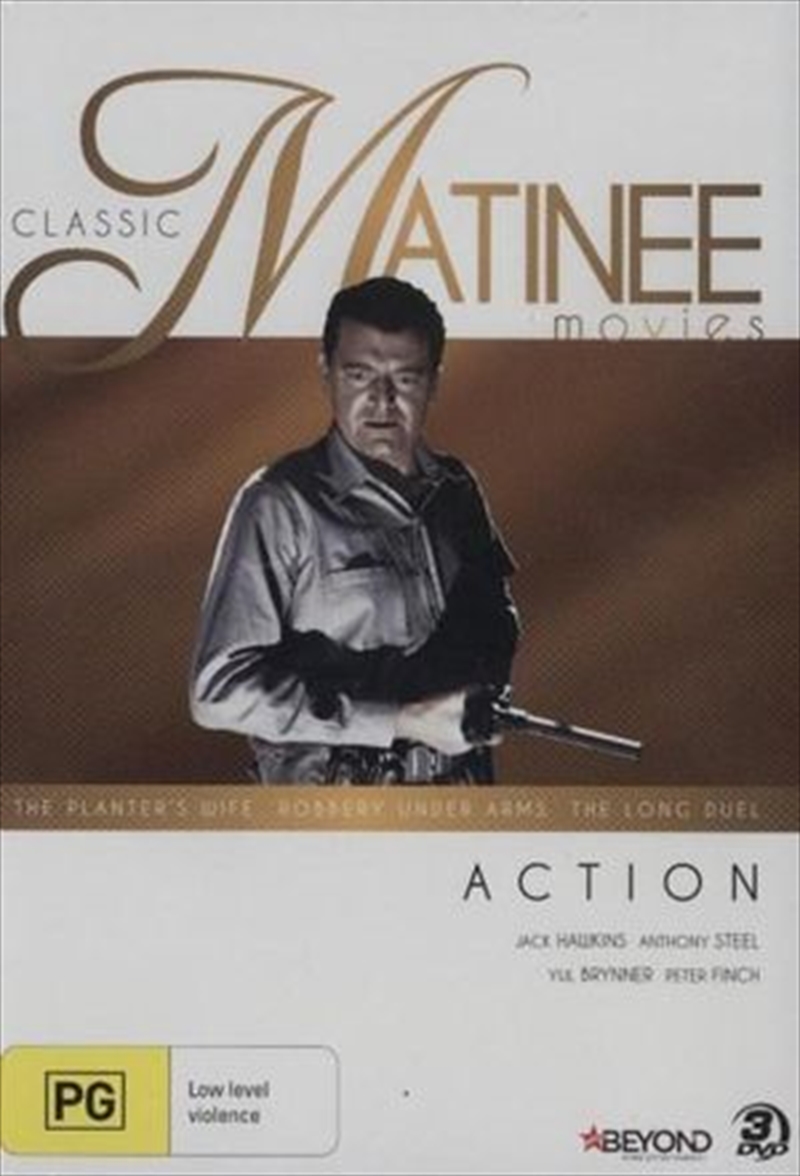 A tribute to the women who, side-by-side with their husbands, faced the terrors of living in bandit-ridden Malaya. In particular the story of a wife who intends to leave her husband until they are reunited when their home is attacked by armed terrorists.

Based on the adventure novel of the same name, and set in the nineteenth century outback, this is the story of the biggest cattle-rustling coup in Australian history and the men who planned and executed it. Having shared the proceeds, they go their separate ways. Fate, however, has other ideas and they are brought together in violent climax.

India during the 1920's, and the North West Frontier is the scene of constant conflict. A tribe, the 'Bhantas', has been wrongfully imprisoned along with their Sultan (Yul Bryner). One day they escape but they are now outlaws, mercilessly hunted by the British. A young officer (Trevor Howard), is instructed to track them down but as he does so, he realises the Sultan and his men are decent and dignified. In a desperate attempt to avert a massacre, he pleads with them to give themselves up.