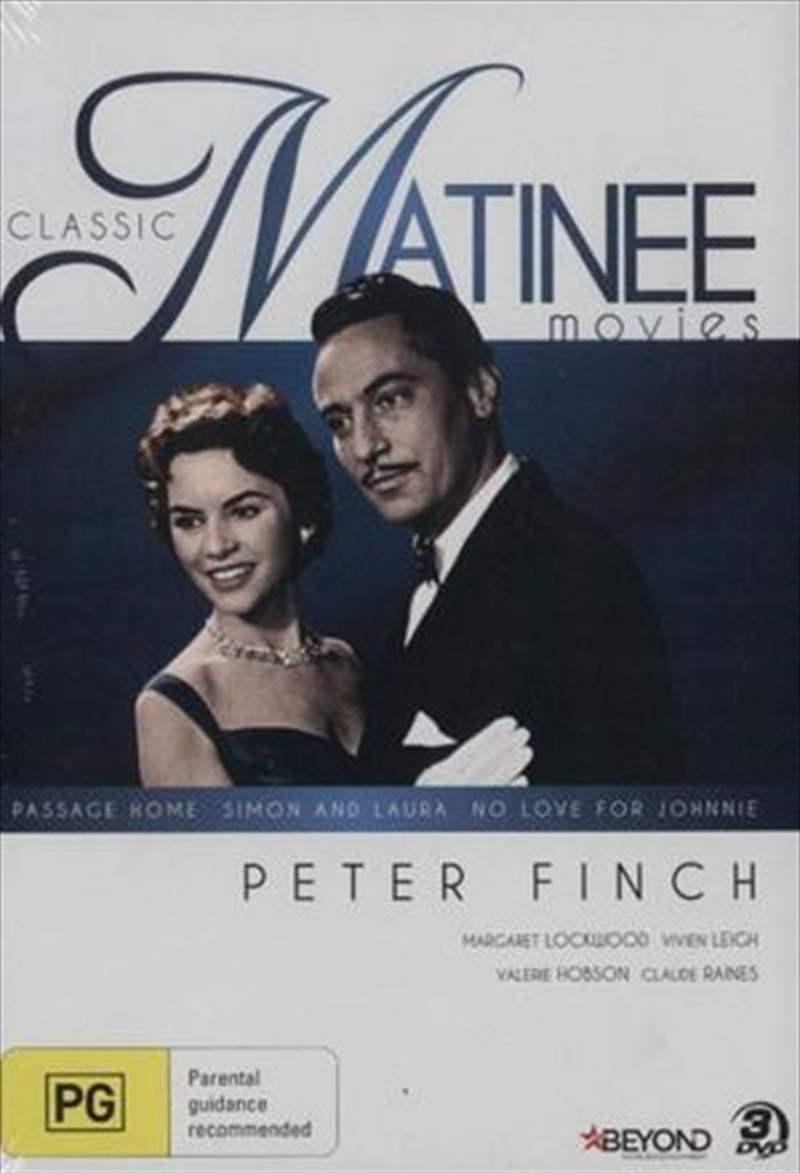 'Lucky Ryland' is the captain of the 'Bulinga' ship. He secures a contract to transport a cargo of pedigree bulls from South America to England which must be done in record time. Ill-will develops amongst the over-worked crew, and tensions rise when a young and beautiful girl, Ruth, joins the ship. Ryland proposes but when she delays in responding, he takes to drinking heavily. She is actually falling in love with another member of the crew, who has to rescue Ruth from a drunken attack by Ryland. Isolated by the crew, Ryland gives up trying to captain the ship until it becomes trapped in a violent storm. This becomes the true test of his position and his true character. Starring Margaret Lockwood, Patricia Roc.

A TV studio hits upon an idea for a new program…an hour-long show, five days a week revealing the trials and tribulations of the life of a married couple. No ordinary couple, however, they must be famous. The obvious choice is Simon and Laura, a pair with a seemingly perfect life. That is, however, until the doors are closed. Then, they argue, bicker and throw things at each other regularly. Will they be able to keep up their façade? Starring Kay Kendall, Muriel Pavlow.

Johnnie Byrne is an ambitious MP. At a general election, his party is voted into power, but he is overlooked in the selection for office. He is approached by two other MPs who request his help to embark on a campaign to discredit the government. Lost and confused, Johnnie goes home to find that his wife has left him. His world is looking bleak. But will he agree to aid with the scandal?