Batman/Superman Vol. 1: Who are the Secret Six? 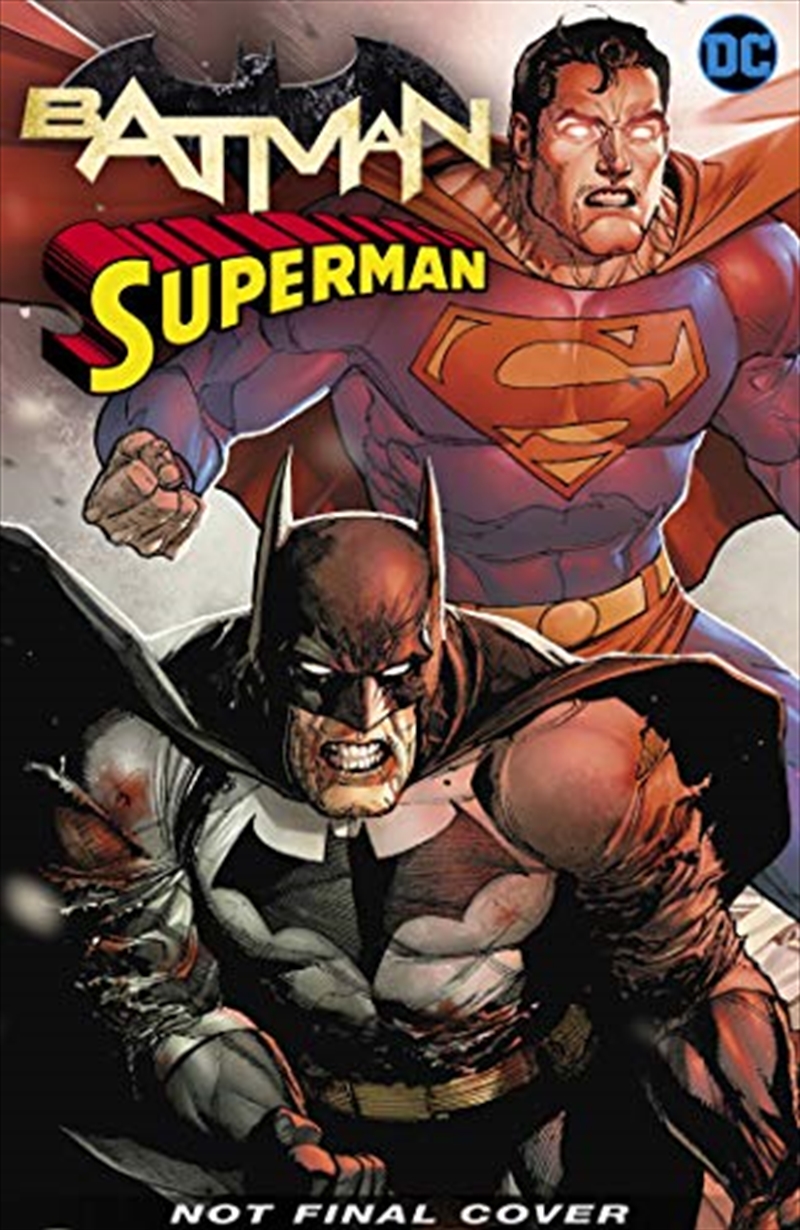 Shipping - See delivery options.
Postcode:
Quantity:
SEE MORE IN:
Superman Batman
A virus is spreading, and it's not just after innocent people but some of our most powerful heroes, as well. The biggest question isn't why or how, but who?

The Batman Who Laughs was one of the premier villains crawling his way from the depths of the Dark Multiverse and wreaking havock on the DC Universe. Now he has been infecting some of the biggest heroes across the DC Universe with a mutated version of the Joker virus that is coursing through him.

Cue the team-up of two of the greatest superheroes in history- Batman and Superman. They decide to work together to find out who is infected and hopefully cure them before it's too late.

Title: Batman/Superman Vol. 1: Who are the Secret Six?