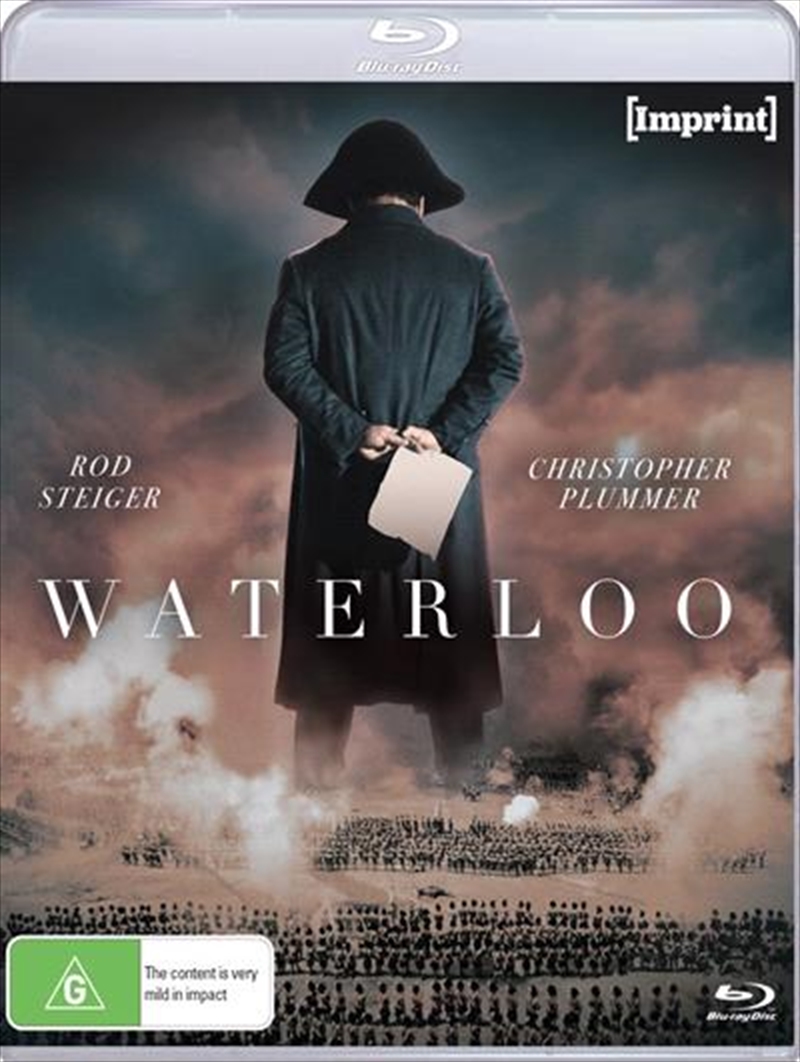 Shipping - See delivery options.
Postcode:
Quantity:
One of the most infamous chapters of history is brought to life in this spectacular film from Academy Award winning director Sergei Bondarchuk (WAR AND PEACE). With an acclaimed international cast headed by Rod Steiger, Christopher Plummer and Orson Welles, WATERLOO tells the story of Napoleon Bonaparte - from his abdication and exile, his dramatic escape, his reunion with his devoted troops and Generals to his last, desperate bid for ultimate power and glory. With meticulous attention to detail, outstanding performances and stunning visuals, WATERLOO is a true motion picture epic set against a magnificent backdrop of battle and bloodshed.