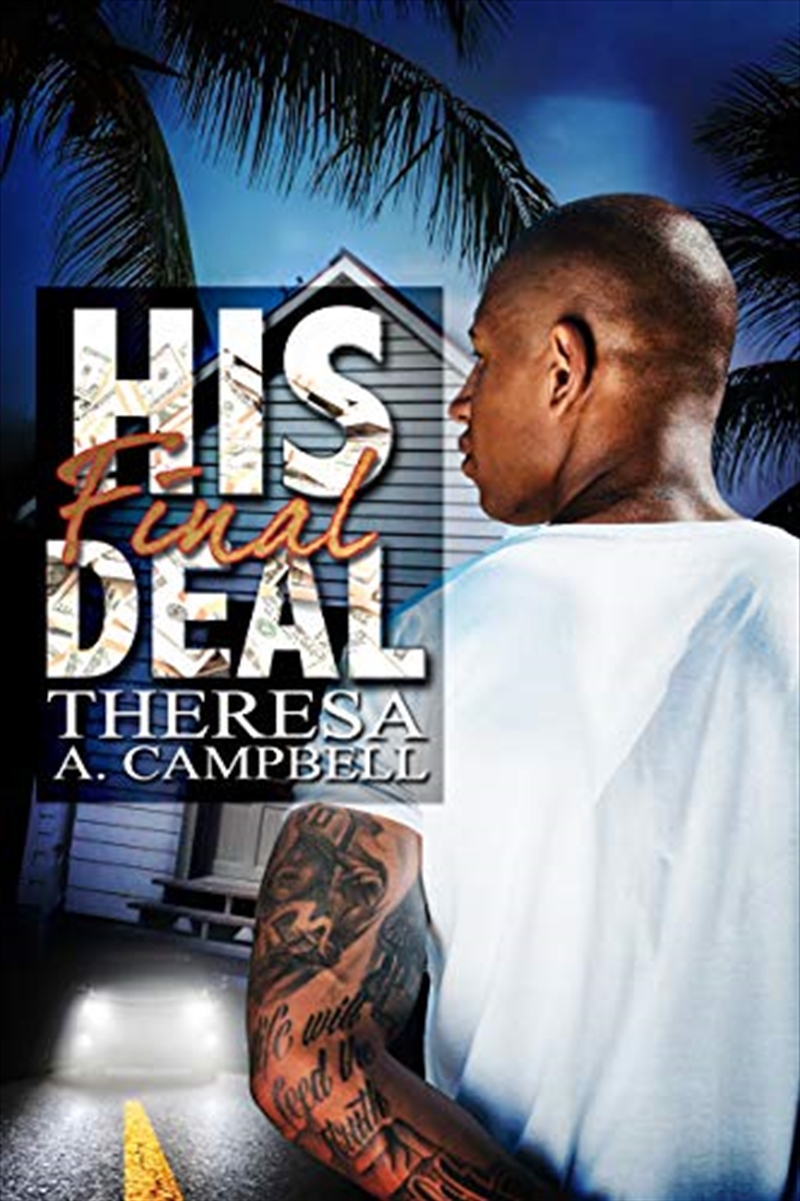 Shipping - See delivery options.
Postcode:
Quantity:
Raymond Brown's nemesis, King Kong, sees it differently. They've been rivals since childhood, and King Kong is hell-bent on destroying Suave at any cost. As the war over power, drugs, and money intensifies--from Wilton Gardens to Arnett Gardens, bodies are dropping like flies, washing the island of paradise in blood.
It is the murder and kidnapping of two of Suave's loved ones that bring him to his knees. Being framed for murder, hunted by the cops, pursued by his enemies, betrayed by friends, tormented by a horrid secret, and fighting to protect his family and empire, Suave is nearing his breaking point. Yet, he isn't going down without a fight.
Voil ! Suave makes a deal to eradicate his enemies--but if it backfires, it could very well cause him his own life. Then God counteroffers Suave's deal with His own--one that will undoubtedly give Suave the victory he needs but requires him to give up his drug empire and turn his life over to the Lord. With his motto being "I don't do God," will Suave accept God's deal, or take the risk of his own deal?