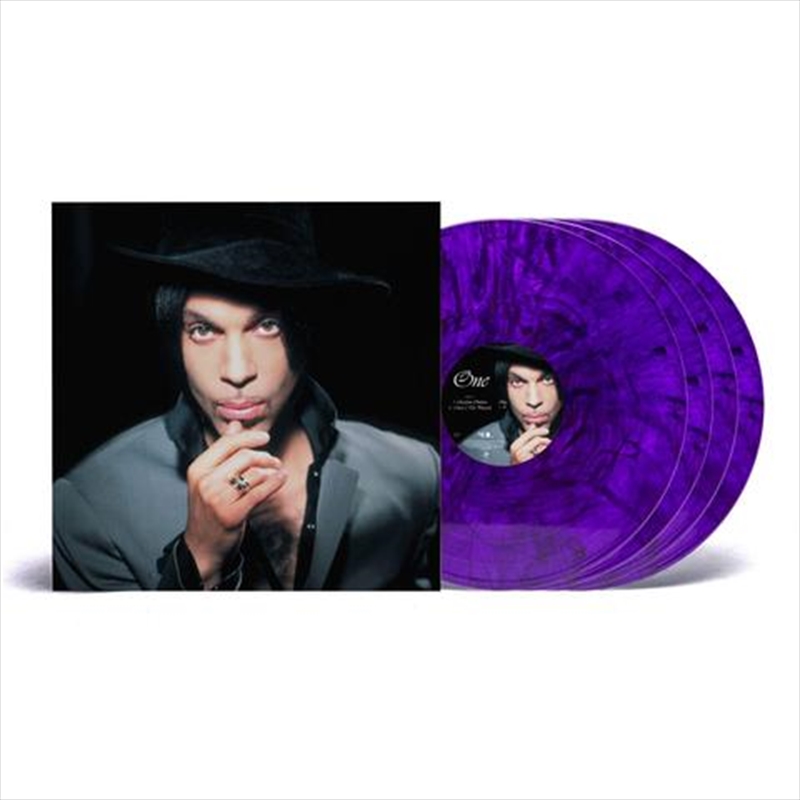 Prince embarked on his One Nite Alone... Tour, which countered the solo intimacy of his album with an electrifying series of live concerts showcasing the full talents of Prince's ever-expanding New Power Generation band, featuring backing musicians Sheila E., Maceo Parker, Eric Leeds, Candy Dulfer, Greg Boyer, Renato Neto, John Blackwell, and Rhonda Smith. Comprised of transcendent highlights from nine different shows in March and April 2002, One Nite Alone... Live! was the first official live album of Prince's career, and clocks in at more than 2 hours. The 27 tracks include selections from The Rainbow Children ("Muse 2 The Pharaoh," "1+1+1 Is 3") as well as journeys through Prince's extensive back catalog, played with the full NPG as well as several solo piano excursions ("When U Were Mine," "Raspberry Beret," "Adore," "The Beautiful Ones," "Nothing Compares 2 U"). One Nite Alone... Live! will be released as 4LPs pressed on purple vinyl.

D1. The Other Side of The Pillow

D3. When U Were Mine

F5. Condition of the Heart (Interlude)

F7. The Beautiful Ones

F8. Nothing Compares 2 U

G3. Sometimes It Snows In April

G4. How Come U Dont Call Me Anymore