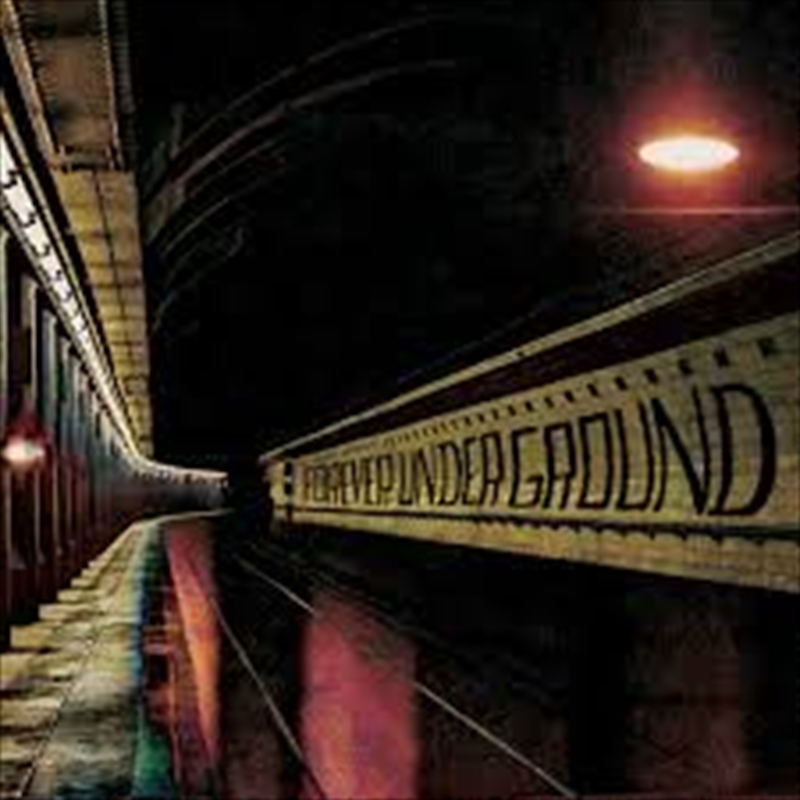 Eric Littmann has spent much of the past decade mining his voice as a recording artist with the tools most readily at hand: his command of computational biology (a day job turned life-pursuit) alongside a healthy saturation in the tropes of the 90’s /early aughts college radio charts.

Filtering these data through the evolving traditions of home recording, Littmann has shared north of a dozen releases under the monikers Steve Sobs and Phantom Power as well as producing acclaimed records by artists such as Julie Byrne, Yohuna, Emily Yacina, GABI and many others.

Littmann’s peak to post-internet collaborative project Phantom Posse has sustained a life across five albums that amounts to some of the producer’s richest statements. 2020’s Forever Underground is the most recent entry in this undulating series, with its title nodding to the project’s unapologetically nostalgic leanings and also quite literally to the homages woven within that reference elusive NYC graffiti artists and their concrete subjects.

On subway-tempo’d instrumentals such as “ZNO on Canal”, or “SEBO9 on the Bridge”, a photographic memory is made audible. These documents coupled with the diverse voices featured across the album imply a kind of anthropology that at times mirrors Litmann’s science work, all coursing under the fabric of the producer’s intimate chamber synth melodies.