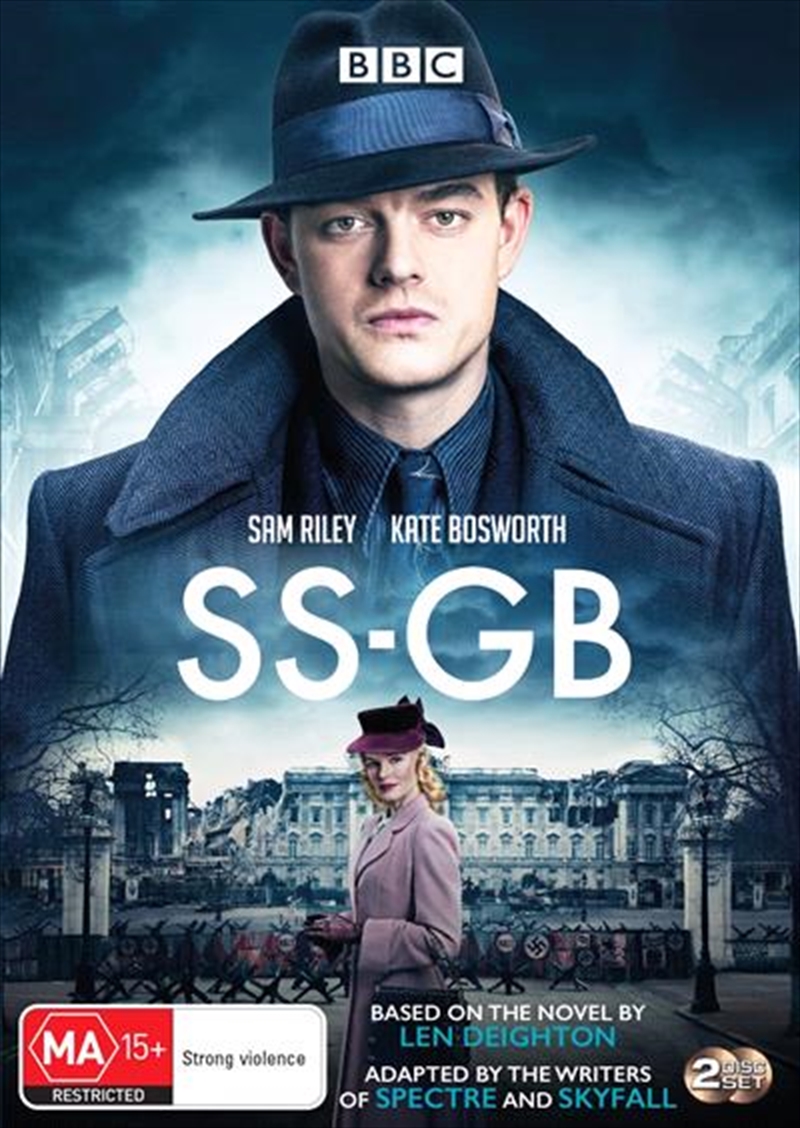 SEE MORE IN:
3 for $40 TV BBC
DESCRIPTION
History is turned on its head in this gripping and intelligent series adapted from Len Deighton's bestselling thriller. The Second World War's Battle of Britain has ended in victory for Hitler's Germany and the population of 1940s Britain struggles to adjust to life under Nazi occupation. Renowned London detective Douglas Archer is caught between his brutal new SS bosses and a ruthless British resistance movement as he investigates what looks like a black market-related murder. Getting closer to the truth about the killing, Archer finds himself drawn into a treacherous plot as SS-GB rapidly merges crime drama with an intriguing spy tale, a compelling love story and a conspiracy thriller with global implications. With the world he once knew crumbling around him, Archer is determined to uphold the law and protect those he loves in the hope of a better future. But as he struggles between two sides prepared to go to any lengths to control the ultimate outcome of the war, which way will this decent man turn?
TRAILER
DETAILS