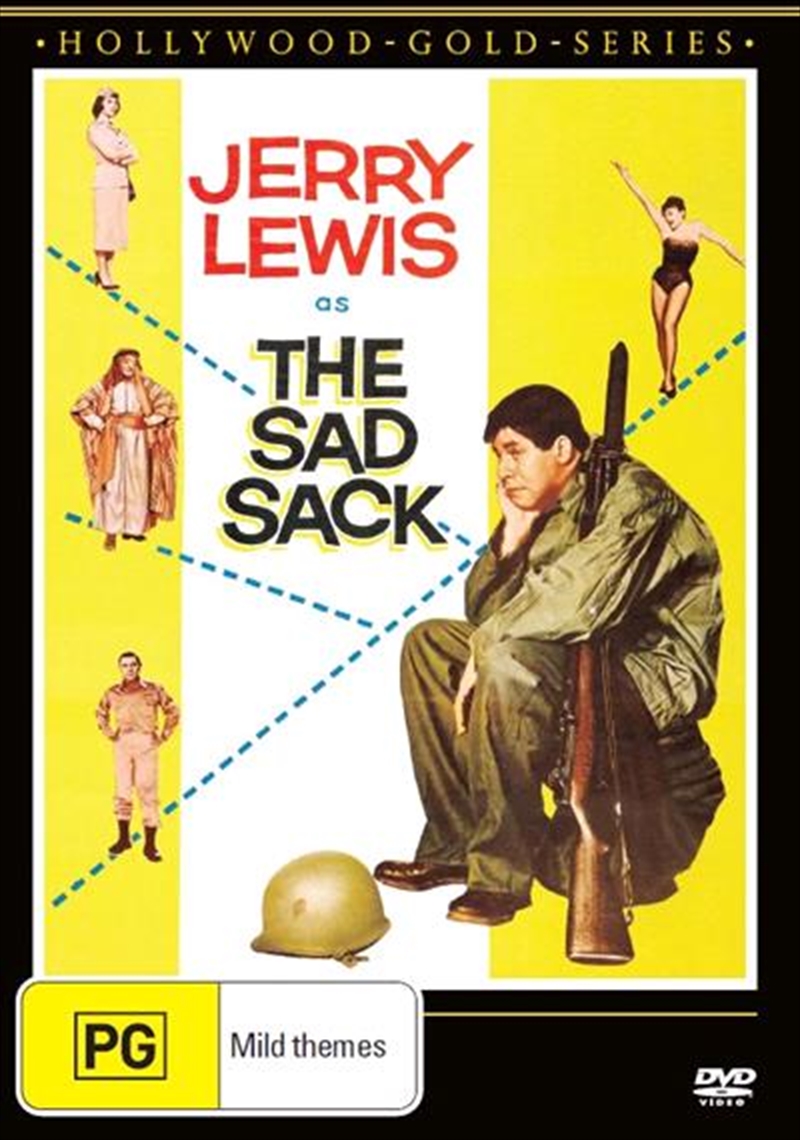 DESCRIPTION
His Funniest By Far !

Private Meredith Bixby is so out of step in the Army that his six weeks of planned basic training has now stretched to 17 months. After he loses a tank, WAC Major Shelton, a psychologist, is assigned to make a good soldier out of him. She requests Corporal Dolan and Private Stan Wensalawsky to help with the training. Dolan and Stan both have scores to settle with Bixby and their guidance leads to more mishaps. Sergeant Pulley has them shipped out to Morocco. On leave in North Africa, Bixy wanders alone into a bar, has a few Moroccan Delights, which he thinks are malted milks, and becomes convinced that exotic singer-dancer Zita is THE girl for him.
DETAILS