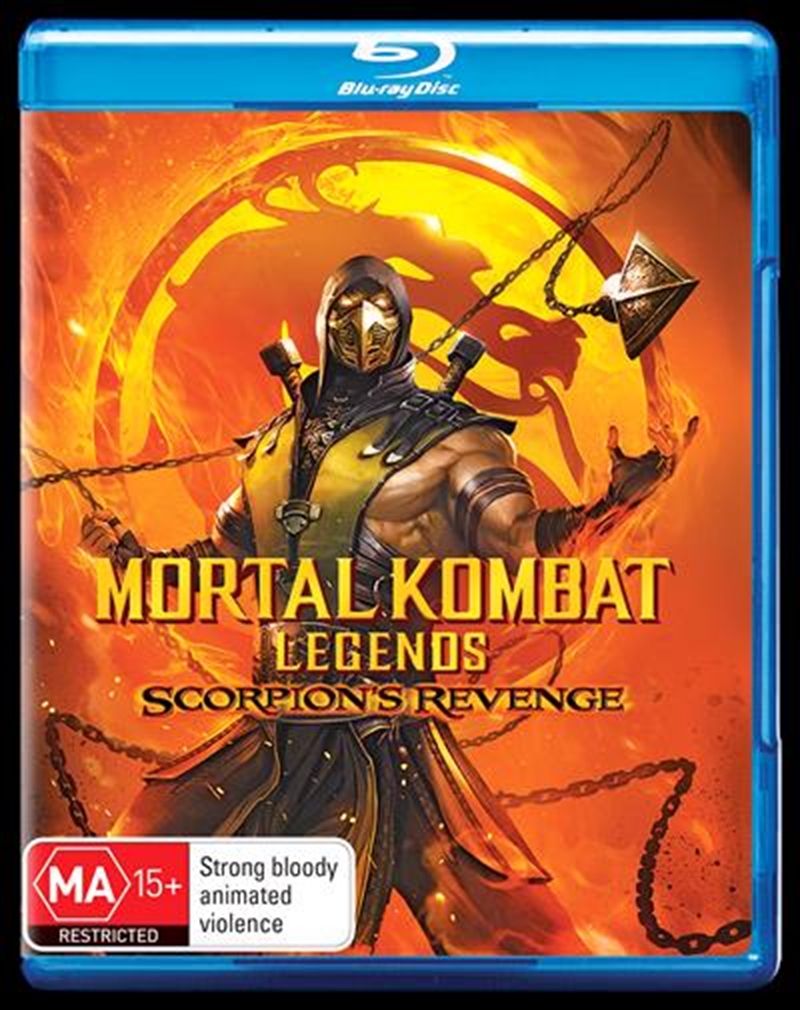 After the vicious slaughter of his family by stone-cold mercenary Sub-Zero, Hanzo Hasashi is exiled to the torturous Netherrealm. There, in exchange for his servitude to the sinister Quan Chi, he's given a chance to avenge his family - and is resurrected as Scorpion, a lost soul bent on revenge. Back on Earthrealm, Lord Raiden gathers a team of elite warriors - Shaolin monk Liu Kang, Special Forces officer Sonya Blade and action star Johnny Cage - an unlikely band of heroes with one chance to save humanity. To do this, they must defeat Shang Tsungs horde of Outworld gladiators and reign over the Mortal Kombat tournament. Prepare to witness all of the bone-crushing action in this riveting Mortal Kombat Legends animated feature!