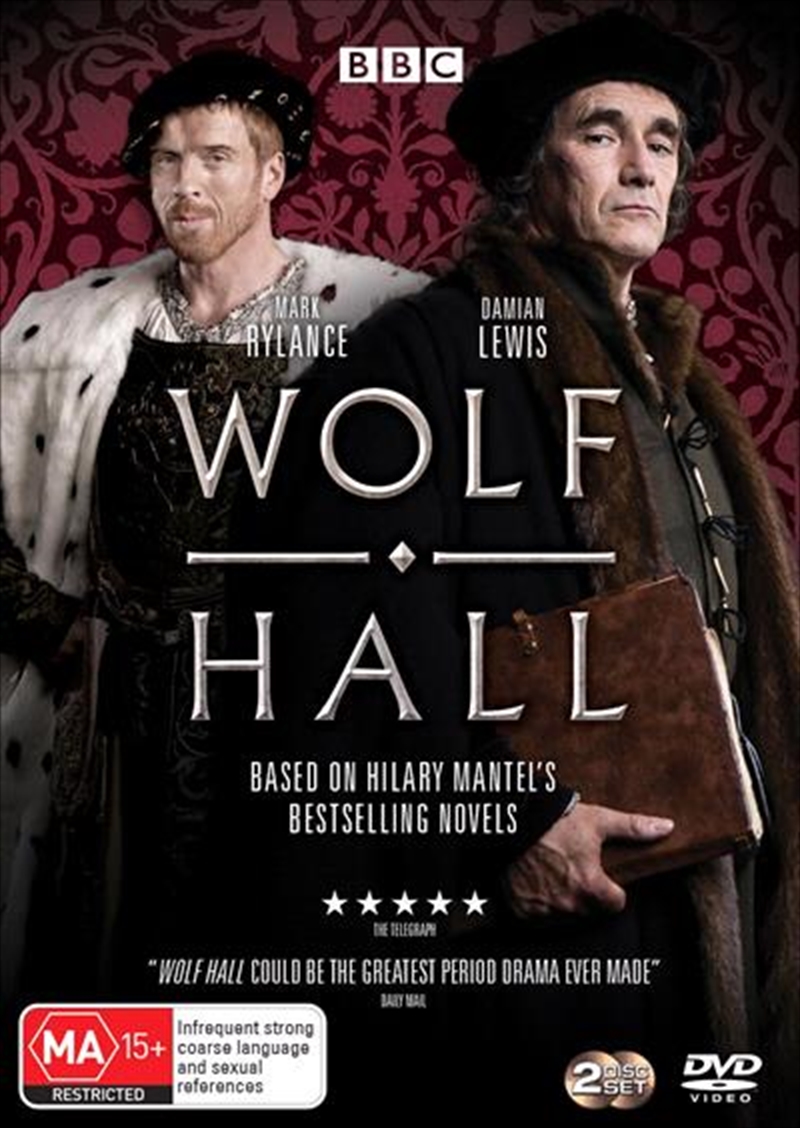 DESCRIPTION
It is 1529 and Henry has been married to Katherine of Aragon for 20 years without producing a male heir. Requests to the Pope for an annulment have gone unheeded. The King's link to Rome, Cardinal Wolsey, has failed his sovereign in only this one matter and as a result his life hangs in the balance. Enter Cromwell - a pragmatic and accomplished negotiator, from humble beginnings and with an enigmatic past. As he walks the corridors of power at the Tudor court, Cromwell must navigate deadly political intrigue, the King's tempestuous relationship with Anne Boleyn and the religious upheavals of the Protestant reformation.
TRAILER
DETAILS