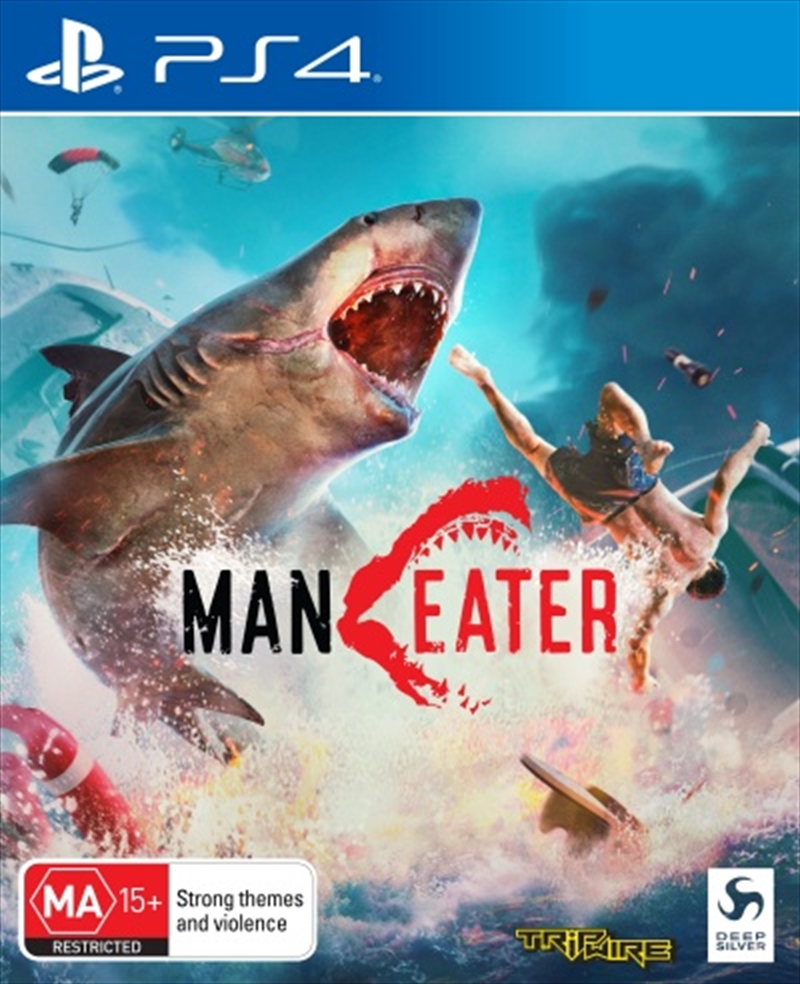 Experience the ultimate power fantasy as the apex predator of the seas - a giant shark! Terrorize the coastal waterways. Tear swimmers and divers limb from limb, give the humans a reason to fear you. Role-play and customize your shark with a variety of stat driven systems. Evolve different parts of your body to improve how they function, or pump up your ferocity to enter brief feeding frenzies.