Pyre Of The Black Heart 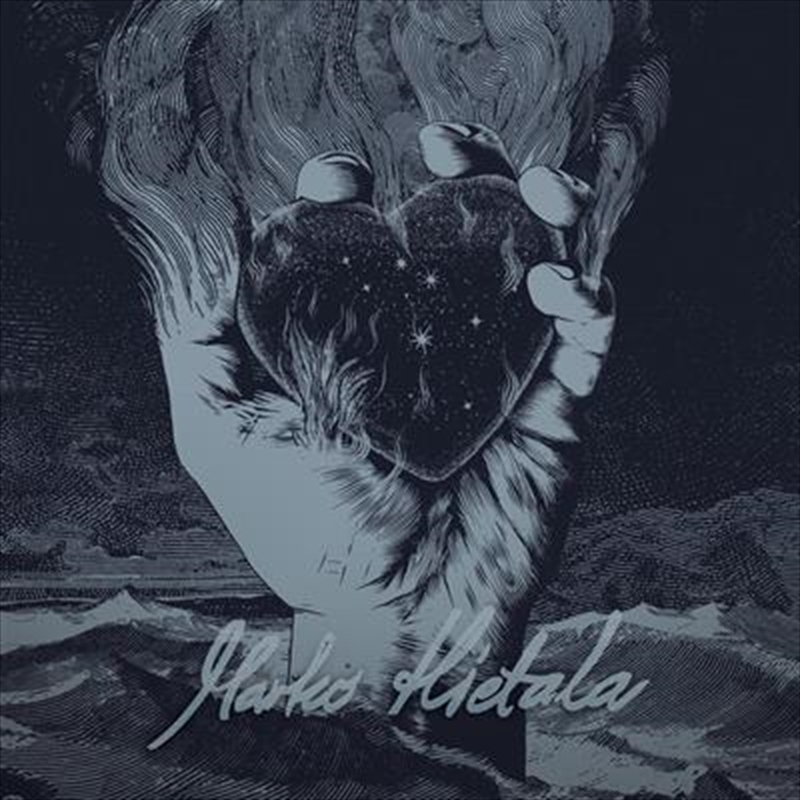 Pyre Of The Black Heart

Hietala himself describes the style of the upcoming release as "Hard Prog".

About the goal behing his solo album, Marko Hietala comments, "Well, let's put it this way: Nightwish is without any doubt my main band, and thanks to income from that direction, I don't have to be that commercially aware... What I mean is that when I was coming up with the musical thoughts for this solo record, I was able to do simply anything without limits. So if I had a goal, it was to not have any kind of limits, but to prepare an unpredictable, spontaneous, adventurous, ferocious and intimate solo record. And now when I am listening to the final album by myself, I can say with my hand on my heart that I – or rather us – pulled it off... The record is a really diverse musical roller coaster ride that takes eager listeners into a world of strong emotions and deep feelings!"

Title: Pyre Of The Black Heart

2. The Voice Of My Father

7. Runner Of The Railways

10. Truth Shall Set You Free