Jumanji - The Next Level | Blu-ray + UHD 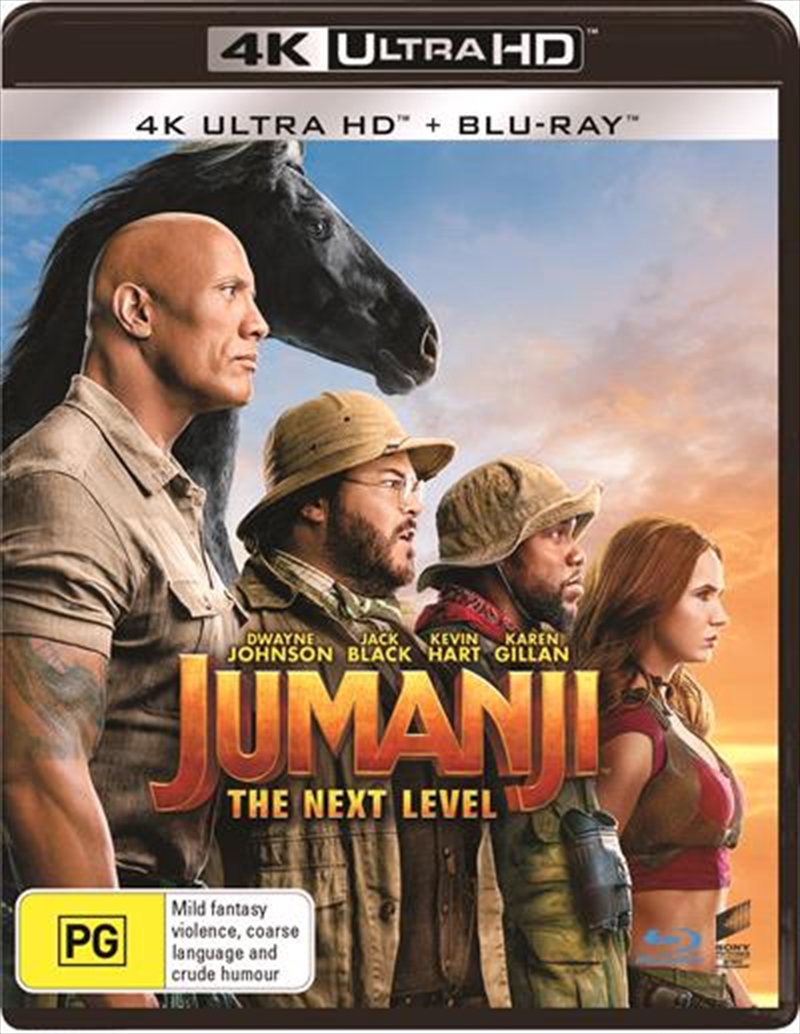 Jumanji - The Next Level | Blu-ray + UHD

Jumanji - The Next Level 4K UHD