Wind And The Lion, The 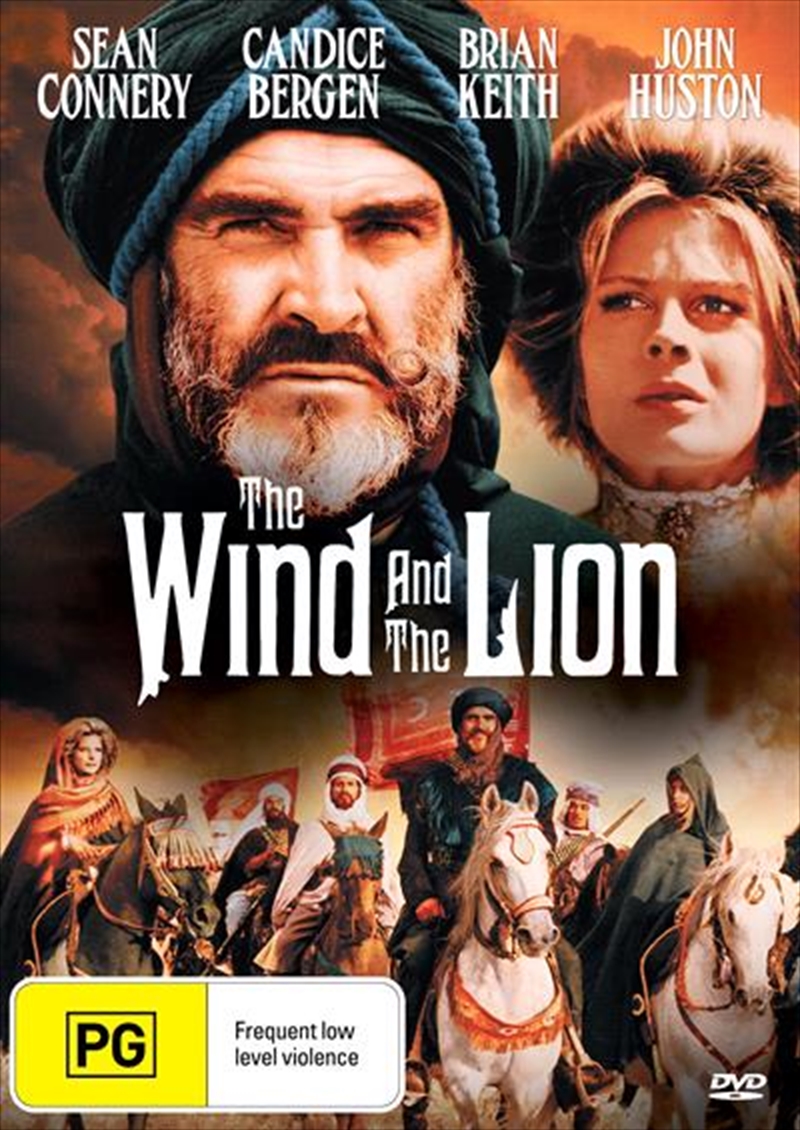 Wind And The Lion, The

Check store availability
DESCRIPTION
Between the wind and the lion is the woman. For her, half the world may go to war.

Academy Award winner Sean Connery stars with Candice Bergen in this swashbuckling epic of an unstoppable desert fighter who collides with an immovable American woman. Morocco, 1904. A corrupt sultan has granted German troops control over the land, and Raisuli, the last of the Barbary pirates, leads the fight against the occupation. Now, in a plot to force American President Theodore Roosevelt (Brian Keith) to remove the sultan from his throne, Raisuli (Connery) kidnaps American widow Eden Pedecaris (Bergen) and her two children. But when this iron-willed pirate meets an equally iron-willed American woman, she reveals a whole new world of possibility to a man who can kill one moment and pray the next. And in the end, it is Pedecaris who leads the Americans to rescue the man who was once her captor, but who has become her friend.
DETAILS

Title: Wind And The Lion, The