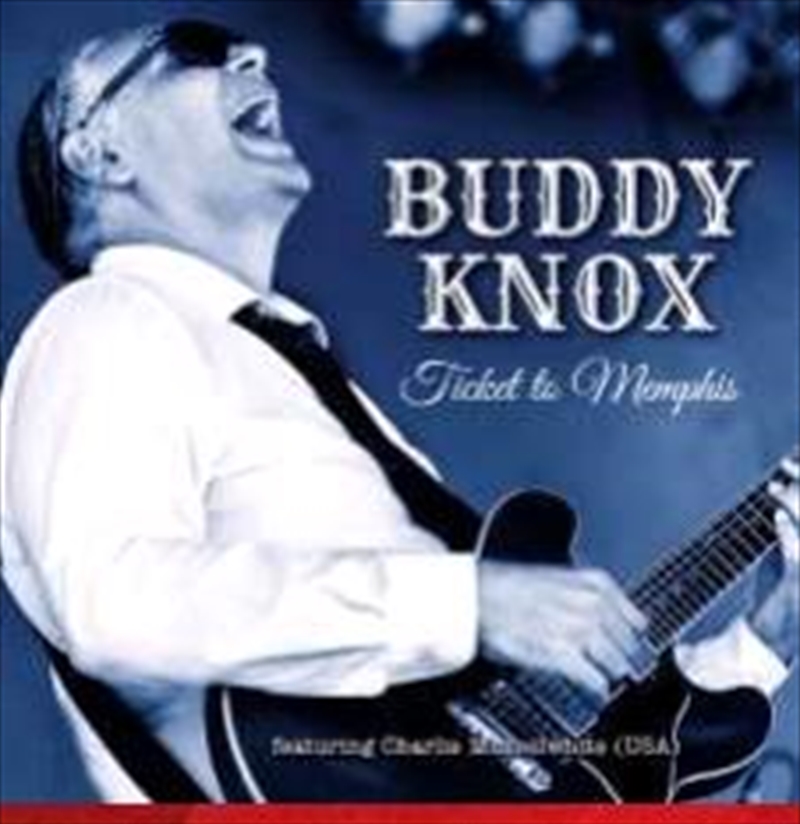 Buddy Knox is a funky blues man - armed with his 335 Gibson, a lifetime of guitar touring experiences, and a deep passion for the blues.

His new album, "Ticket To Memphis" is a raw autobiographical journey; featuring songs of his home, his family, his loves and betting the battles from within.

His amazing history means he is no stranger to performing with national and international touring experiences, as lead guitarist for many artists.

Buddy says his music and playing philosophy is about "feeling like a man 'bout to light a smoke at a petrol pump".

He has been described as Australia's answer to BB King. Be sure to discover the genius of Buddy Knox today.

3. Calling From The Outside

8. Gotta Get It Right With Her (Buddy's Slow Jam)