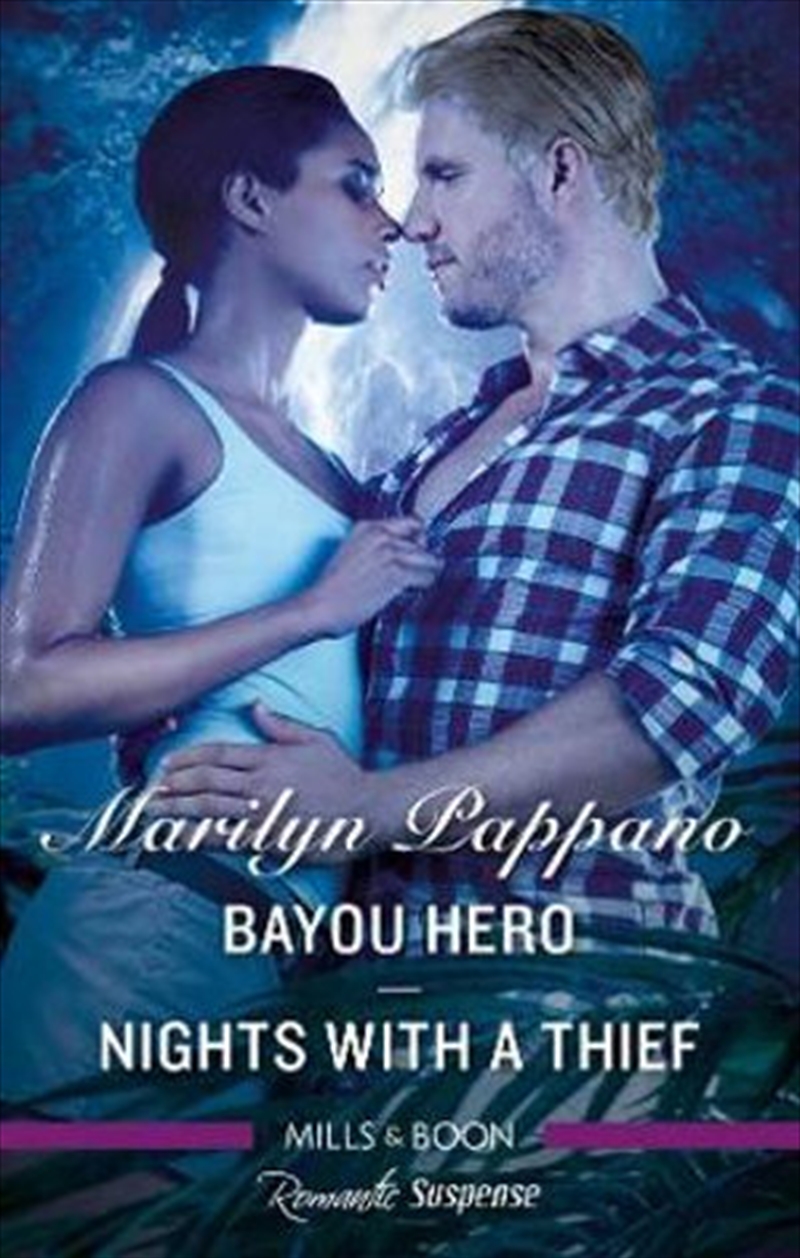 Even for an experienced NCIS agent like Alia Kingsley, the murder scene is particularly gruesome. Someone killed in a fit of rage. Being the long-estranged son of the deceased, Landry Jackson quickly becomes a person of interest. But does Landry loathe his father as much as the feds suspect?

It's clear to Alia that Landry Jackson has secrets, but his hatred for his father isn't one of them. Alia feels sure Landry isn't the killer, but once more family members start dying, she's forced to question herself. What if the fierce attraction between her and Landry has compromised Alia's instincts?

Nights With A Thief

A real-life Robin Hood, Lisette Malone recovers stolen property and returns it to the rightful owner...even if that's herself! To get back a priceless statue that belonged to her late father, Lisette must finagle her way onto a heavily-guarded private Caribbean island. The only catch? It's owned by wealthy playboy Jack Sinclair, the one man who sets her heart on fire…

Lisette's hopeful plan: seduction. When a vengeful client comes after them both, Jack and Lisette fall deeper into life-threatening danger, and she can't help but fall for her handsome protector. But what if perpetrating the heist of the century means losing the love of a lifetime?