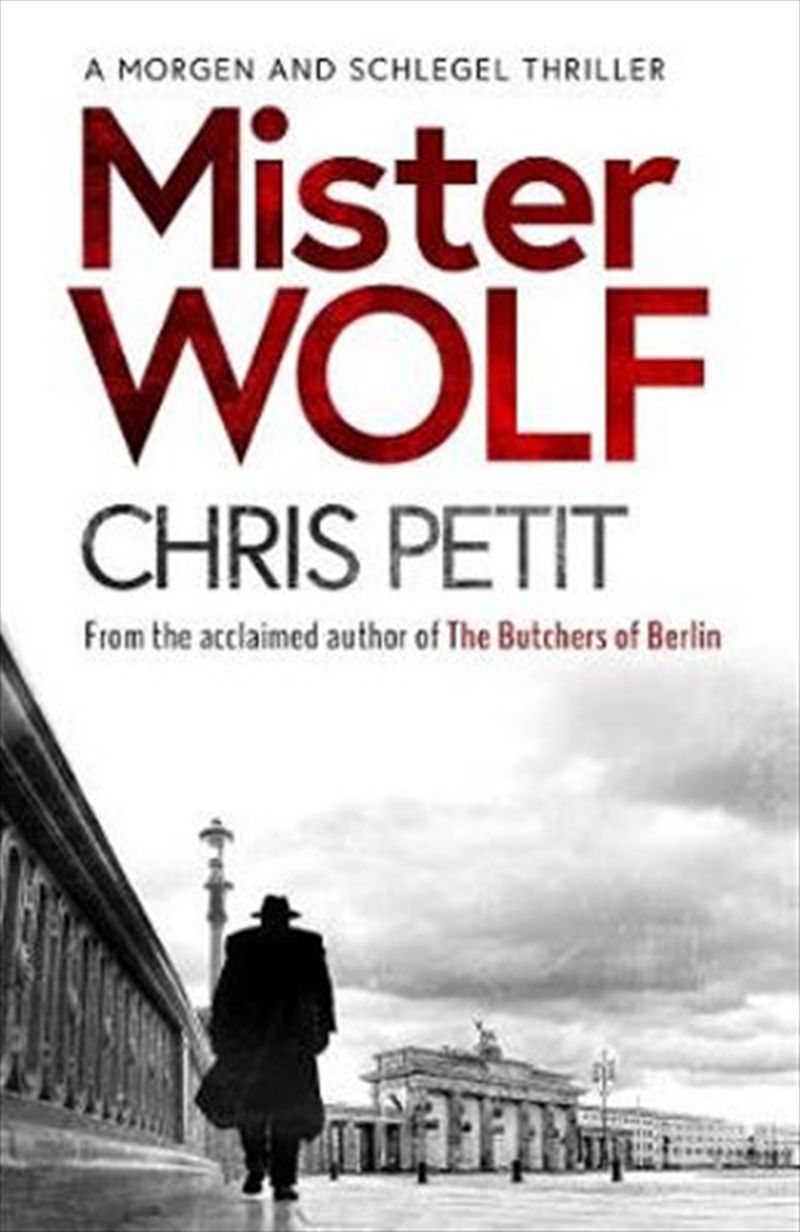 `The real skill of this rigorous, disturbing novel lies in the way Petit steadily and unsensationally allows his protagonists to discover the full horror of the hellhole they are in' Guardian

'One of Britain's most visionary writers' David Peace

'Hugely impressive and highly readable; in the tradition of Thomas Harris's The Silence of the Lambs' Financial Times

'Ferocious invention marks this novel out as special' The Edge

'An example of the genre near its best. Gorky Park with something to spare; well worth anyone's weekend' Guardian for The Psalm Killer