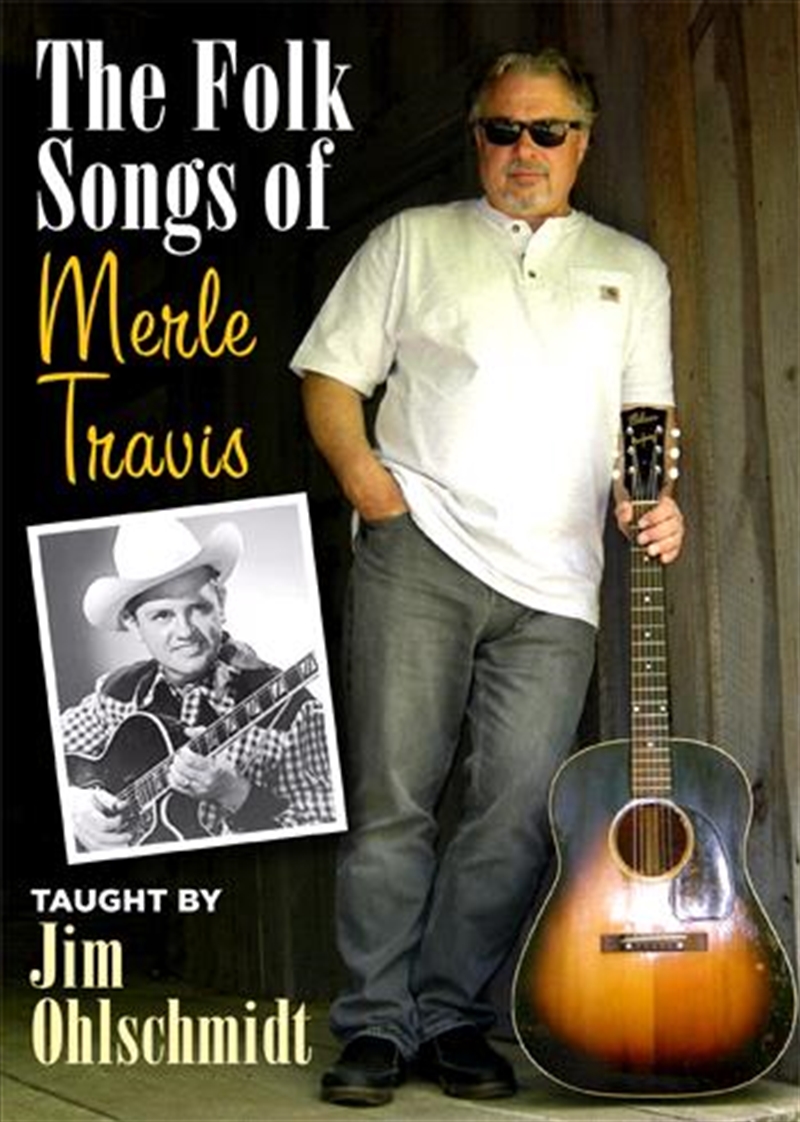 Merle Travis is one of the most prominent fingerstyle guitarists of the mid-20th Century. His instrumental prowess is legendary, but he was also a gifted songwriter, performer, and storyteller with a deep knowledge of American history. He was steeped in the coal mining life and culture he grew up with in Muhlenberg County, Kentucky, which was the nation’s top coal-producing region in the 1920s.

In this lesson we will learn some of the folk songs Merle Travis wrote and performed, beginning with his seminal “Folk Songs of The Hills” recordings from 1946. Unlike the rigors of learning Travis instrumentals such as “Cannonball Rag,” the accompaniments Merle played on such gems as “Dark as a Dungeon” and “I Am a Pilgrim” are easier to grasp and are an excellent introduction to his famous technique. All the hallmarks of real Travis picking are covered, including using a thumbpick, the Travis bass rhythm, and the system of chord shapes he used to facilitate his incredible sound. A brief history of his folk recordings accompanies this lesson.

Each tune is taught phrase by phrase and played slowly on a split-screen. A detailed tab/ music booklet is included as a PDF file on the DVD. As well, original footage of Merle Travis playing some of the tunes taught is included.

Titles include: Dark as a Dungeon, I Am a Pilgrim, Barbara Allen, Black Gold, Jordan Am a Hard Road to Travel, That’s All, Midnight Special and This World is Not My Home.