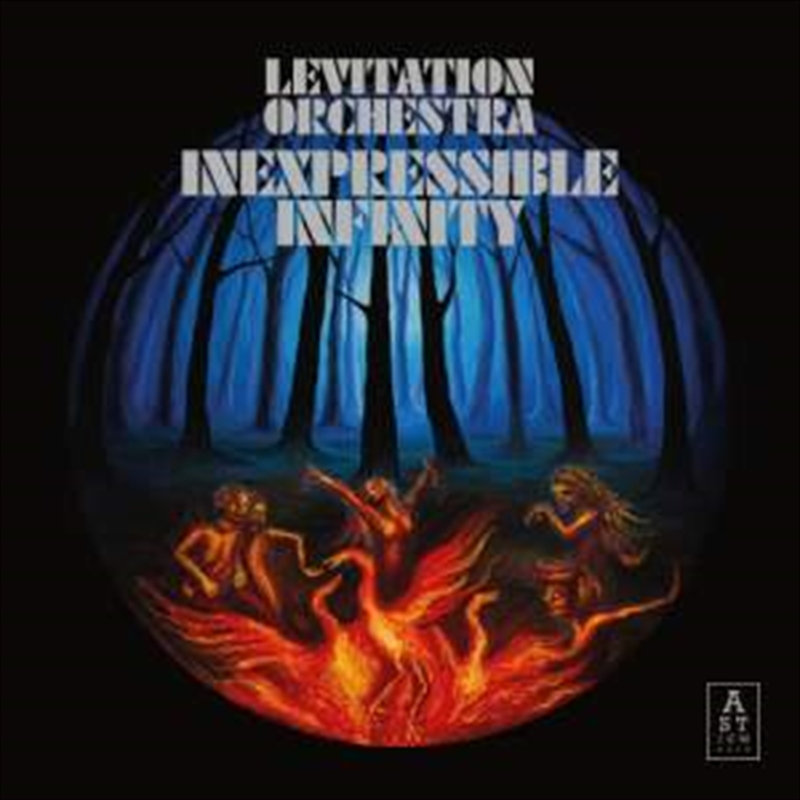 "Through discussions and experimentations, after four rehearsals we found ourselves to be the creators of this suite of music. Unmistakably otherworldly, we took great joy in our creations, as they transformed with each performance. Even in the studio the music was developing and stretching with a life of its own. A part of this phenomena depends on the fact that the music does not belong to any one member, everyone has contributed, and is included in the creation of each piece. This principle empowers the player with a clear focus and desire to bring as much energy as possible to the music.

Music that is owned not by the individual but by the collective is a way of life that has been eroded over time by the cut-throat creative industries. Levitation Orchestra, is stepping outside of that paradigm, we create, we chronicle and we move on. We are not striving for a one-hit wonder, we are striving to create long-lasting relationships as creators, a support network built on meaningful creations. In the process we will leave behind suite after suite of music for the world tomorrow. It is the process of creation which we hold sacred." - Levitation Orchestra