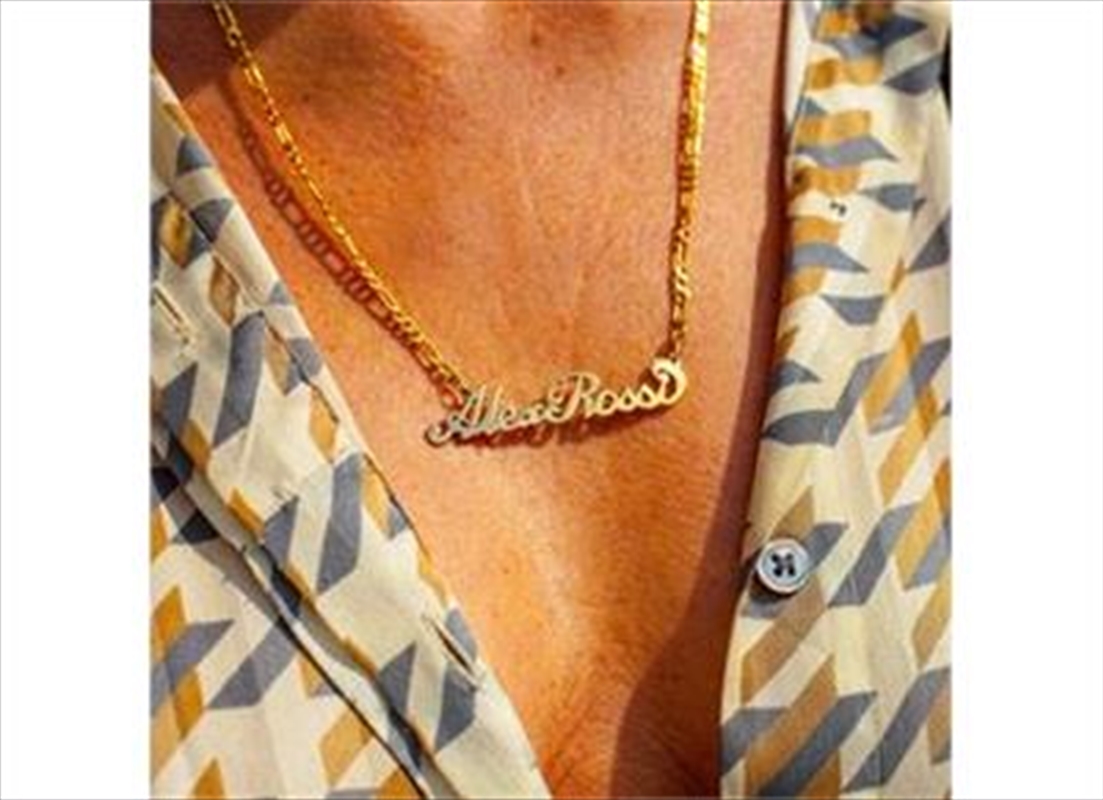 Back in the 90s, Rossi signed to Mercury, released a bunch of records, and wrote lyrics for Axel Bauer and Dick Rivers: a rich career in a foreign country, with French as the working language. Then Johnny Jewel and Mike Simonetti chose for their label (not to mention a t-shirt worn by a certain Madonna while addressing her papa), "Italians do it better", the Myspace era (also known as the 2000s) saw Rossi meet Romain Guerret and Arnaud Pilard (the duo that was at the time known by the very Italiy-evoking name of Dondolo, and would later become Aline), in the daedalus of the music-forward social network. It was a sign. The trio bonded over their love of Lucio Battisti, Matia Bazar, Pino d'Angio and, more generally, italo-disco, leading to the idea that Alex should sing in his mother tongue.

In 2013, Alex released Ultima Canzone. At the time, Italian pop was not exactly known for its sophistication: Instead, it served up reheated, poorly produced pap that would make any sane listener spit take his Chianti. And while Aline was the outfit behind the hit Je bois et puis je danse ("I drink, therefore I dance"), Rossi’s signature hoarse Sprechgesang and soaring lyrical choruses were more of the order of "I talk, and then I sing".

The obvious conclusion would then be an album, a mirage that became a reality upon meeting Marc Collin and signing to the latter's Kwaidan label, with support by Agnès b. And in the meantime, a fantastical Italian pop scene came into being, populated by the likes of Iosonouncane, Giorgio Poi, Cosmo, Coma_Cose, Colombre, Myss Keta, Selton, and Nicolo Carnesi, among a coterie of others. Alex and his motley crew were just a few steps ahead, paving the way for the next generation.