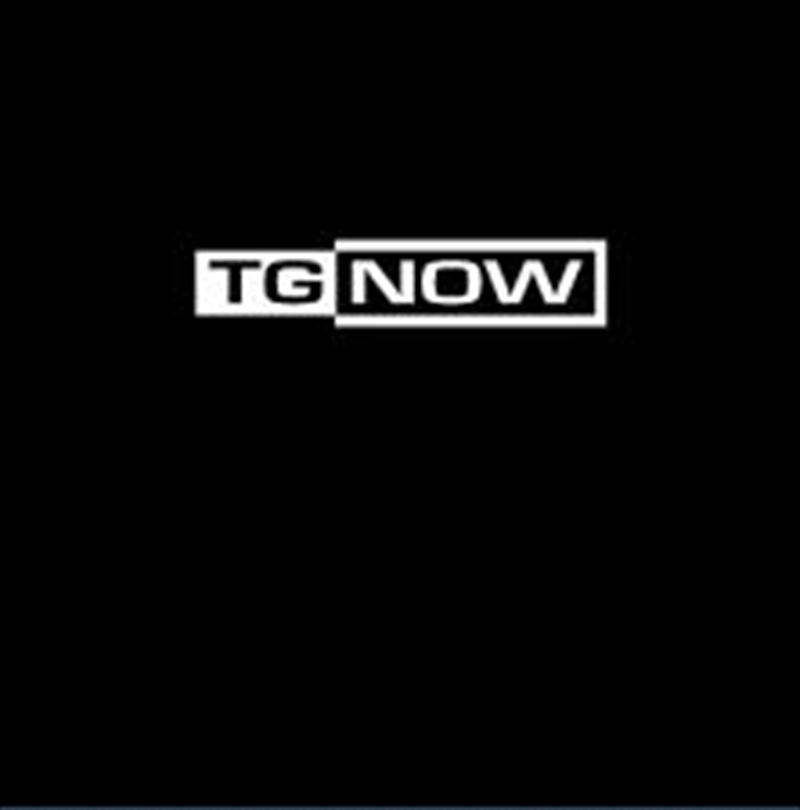 With ‘Part Two: The Endless Not’, the band returned to the studio after deciding they had unfinished creative business outside of the live arena. Released in 2007, over 25 years after their last studio album, the album was, as Tiny Mix Tapes put it, “…more of a rebirthing than a reunion.”

‘TG Now’, originally released in 2004, was the sound of Throbbing Gristle testing the waters, seeing how it felt to work together again. The 4-track limited vinyl and CD release was available originally to attendees of the RE-TG Astoria event in 2004, their first performance together since 1981’s US tour.

‘Part Two: The Endless Not’ and ‘TG Now’ are packaged together on double CD in 6 page eco pac, as a clear vinyl triple LP spot gloss varnish box set with poster and stickers plus digital download. ‘TG Now’ is also available as a digital download album.

9.The Worm Waits Its Turn

4.How Do You Deal