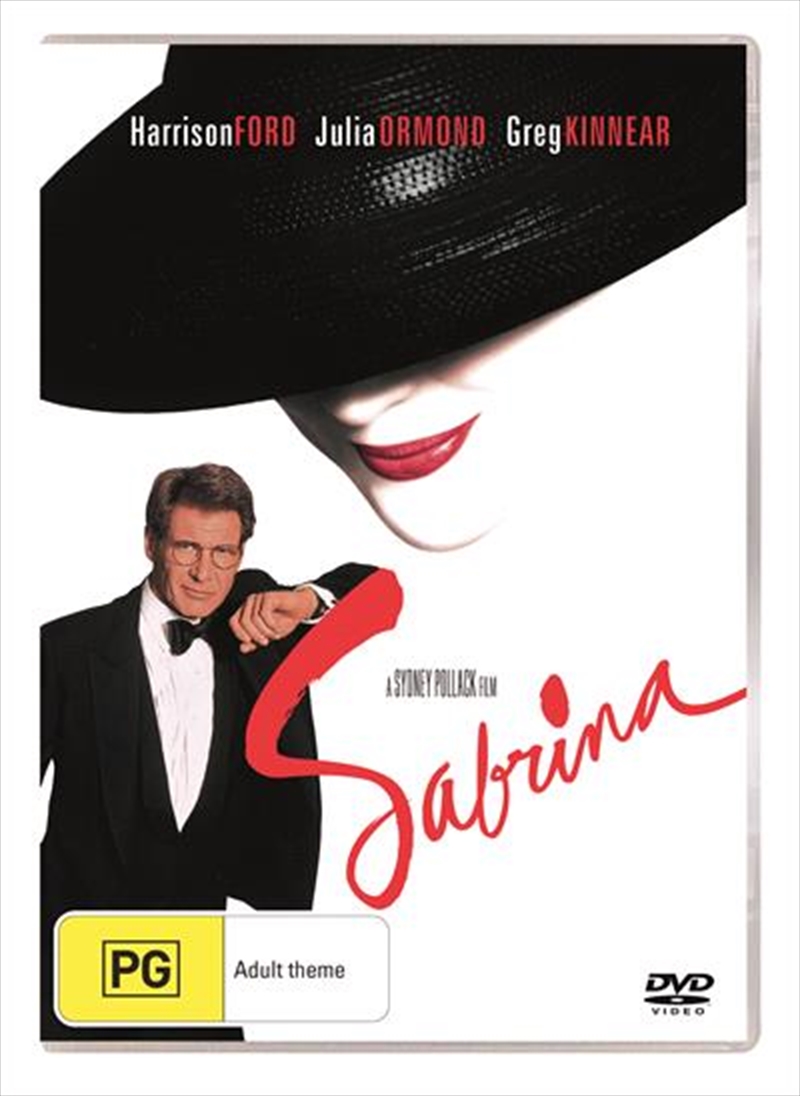 Shipping - See delivery options.
Postcode:
Quantity:
SEE MORE IN:
3 for $30 Movies & More
While she was growing up, Sabrina Fairchild spent more time perched in a tree watching the Larrabee family than she ever did on solid ground. As the chauffeur's daughter on their lavish Long Island estate, Sabrina was invisible behind the branches, but she knew them all below... There is Maude Larrabee, the modern matriarch of the Larrabee Corporation; Linus Larrabee, the serious older son who expanded a successful family business into the world's largest communications company; and David, the handsome, fun-loving Larrabee, who was the center of Sabrina's world until she was shipped off to Paris. After two years on the staff of Vogue magazine, Sabrina has returned to the Larrabee estate but now she has blossomed into a beautiful and sophisticated woman. And she's standing in the way of a billion dollar deal.