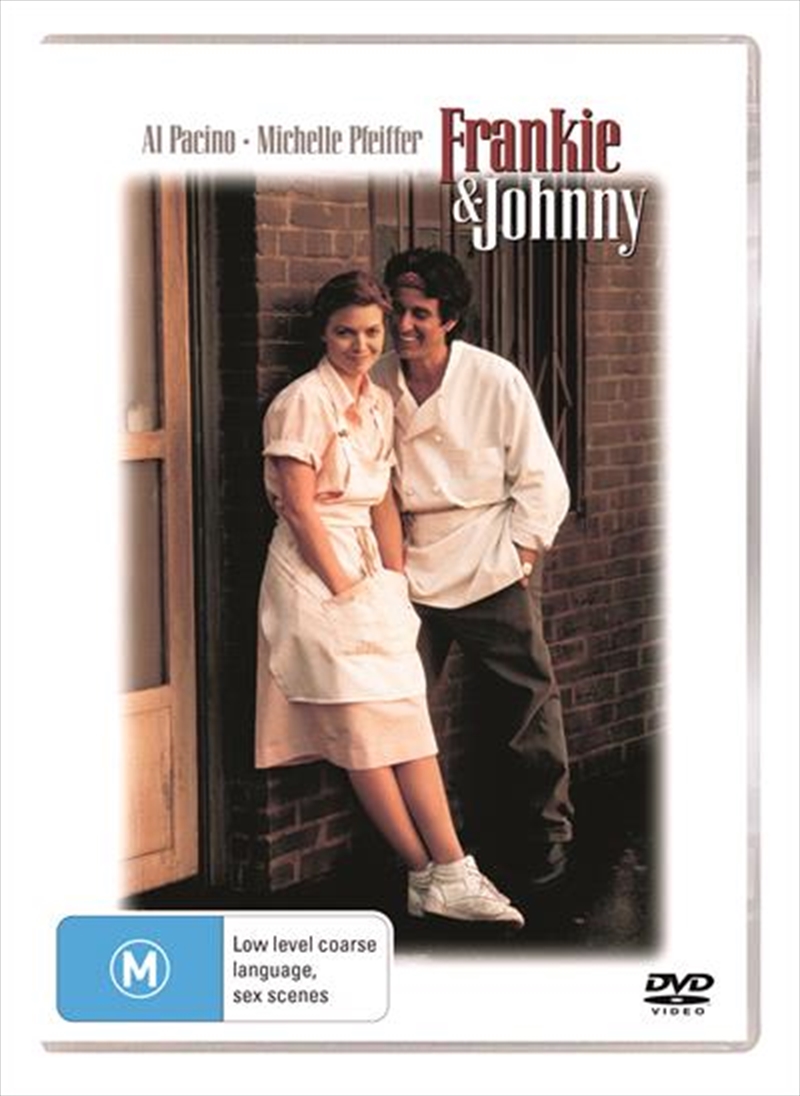 Johnny on his release from his jail joins the restaurant where Frankie works. Johnny discovered his talent for cooking when in jail. Love at first sight bites Johnny on seeing Frankie. He makes direct attempts to get her heart. But deep a wound in Frankie's heart would not let her give her heart to Johnny. Johnny's divorced wife and kids have moved to a new world of a different person. Frankie opens up her tragic story and Johnny promises to be with her in difficult times.
DETAILS