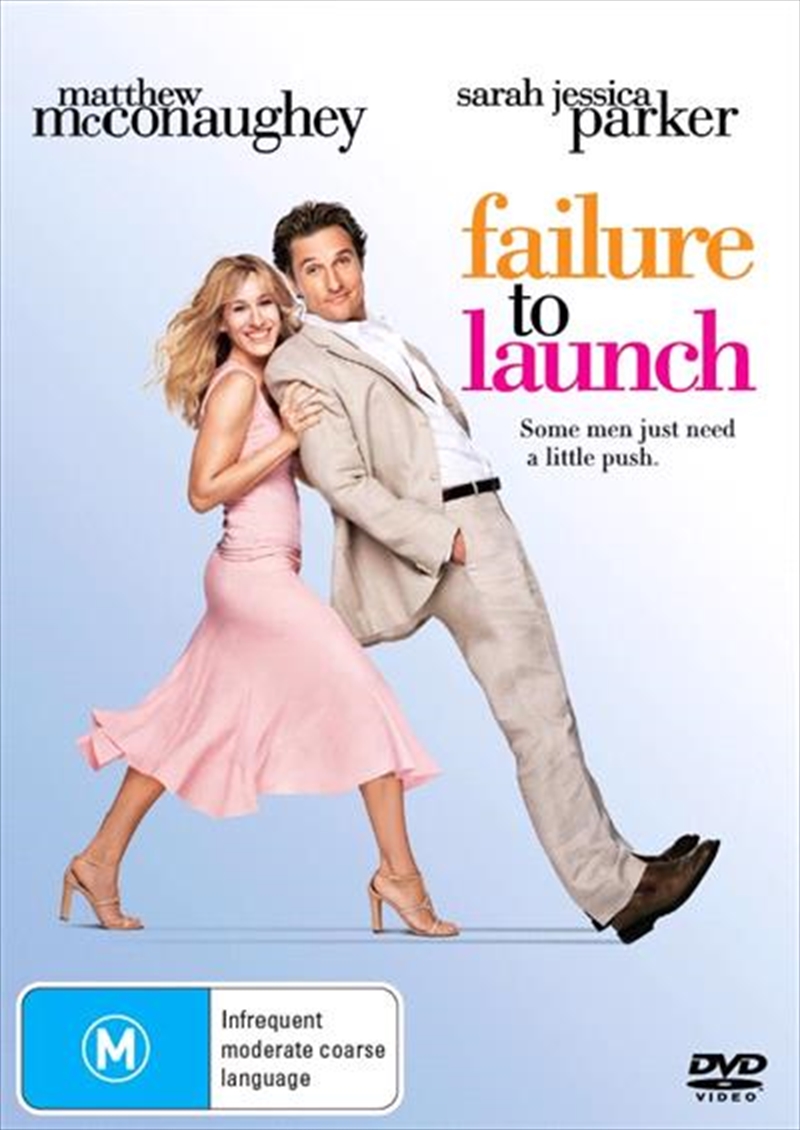 At 35, Tripp has an interesting job, a hip car, a passion for sailing, and a great house - trouble is, he lives with his parents. They want him out, so they hire Paula, an "interventionist," who has a formula in these cases: chance encounter, get him to ask her out, involve him in a trauma, meet his friends and get their nod, delay sex, have him teach her something, then launch him. It's worked up to now, but this gets complicated when Tripp thinks she's getting too serious and one of his pals is attracted to Paula's deadpan, semi-alcoholic roommate, who's plagued by a mockingbird. Too many secrets may scrub the launch, and what if Paula really likes him? Who can intervene then?
TRAILER
DETAILS