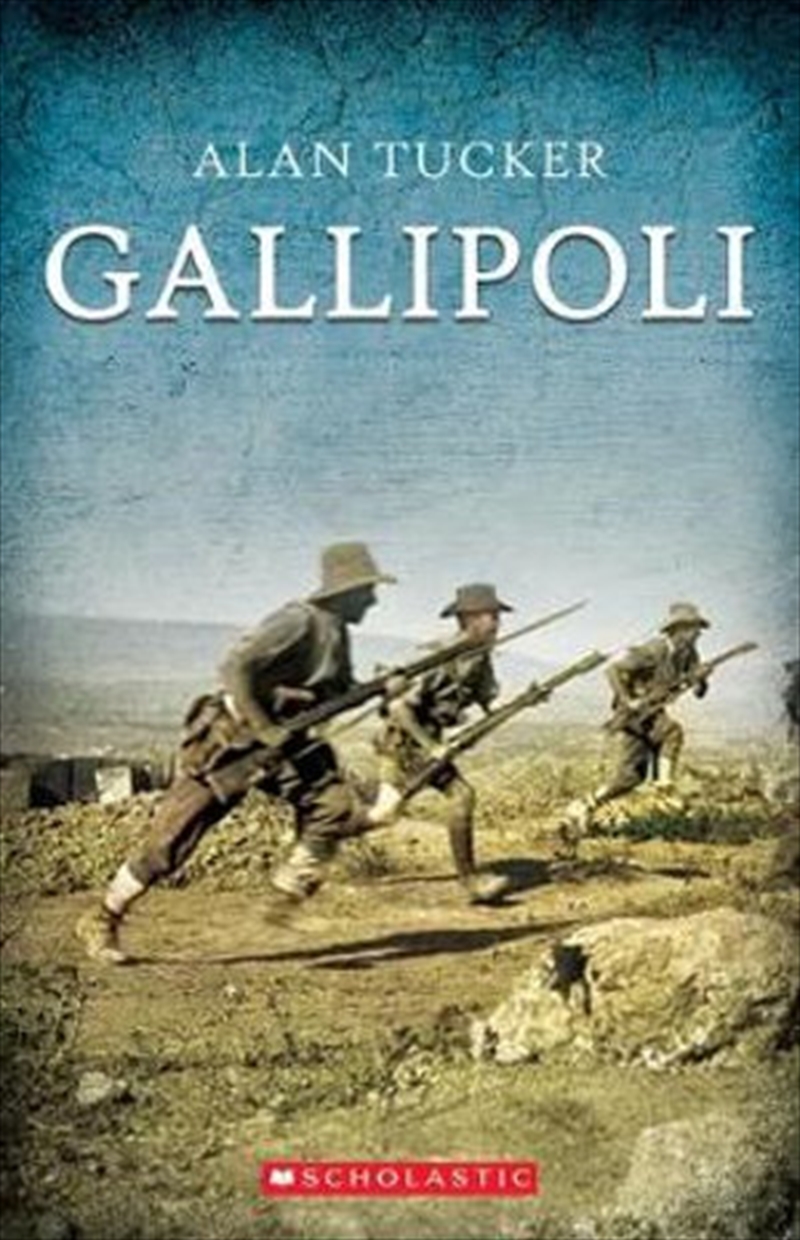 The attack has been timed to the minute. Thirty minutes from now well climb down the rope ladders in to the lighters and find our seat. Im one of the lucky ones. Ive been chosen as one of the 500 men from my battalion who will be in the first wave to land... The Turks wont know whats hit them... Two miles inland is our goal. Lying about his age, and looking for adventure, 14-year-old Victor March enlists in the 10th Battalion of the AIF to fight in the Great War. Victor and his new mates, Fish, Needle and Robbo, are headed for the Gallipoli peninsula and into battle. He is among the first soldiers to land at Anzac Cove on 25 April 1915, and the world as he knows it is about to change. In his diary, Victor records the horrors of war, his friendships, his fears and the story of Australias most legendary military campaign.