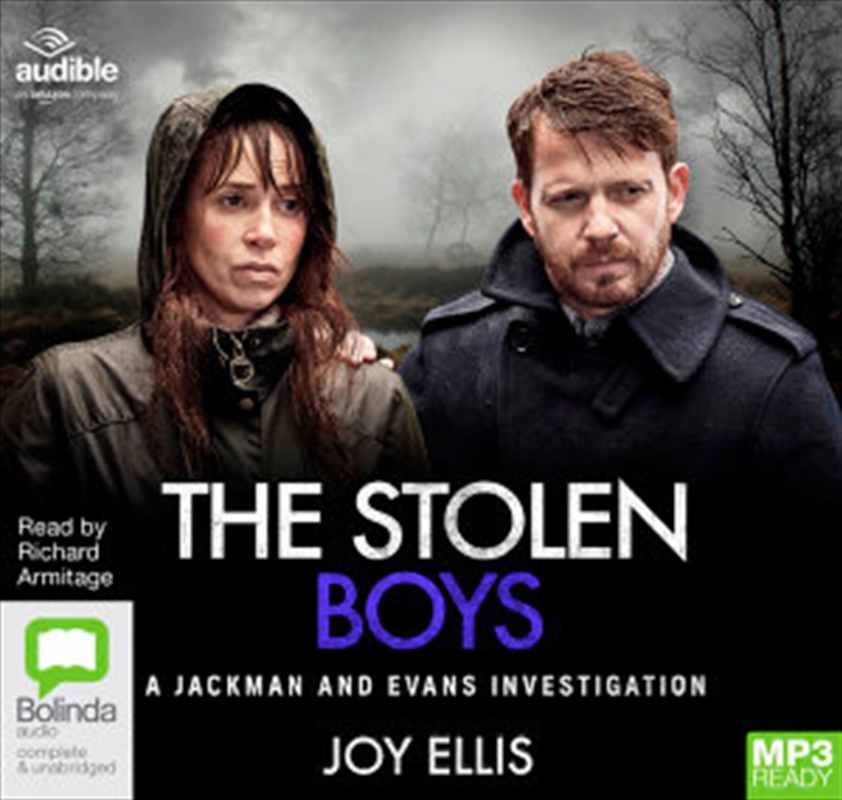 A crime wave has hit town. The target is a highly sought-after brand of streetwear called Hybird X, clothing that costs a fortune and resells for unbelievable prices. Houses are burgled, kids mugged on the streets ... and finally a young man dies, all for the sake of his shoes.

Then another boy's body is found in a pile of rubbish. Meanwhile illegal steroids are flooding the streets. And there are dark movements on the marshes.

Clothes that people will kill to own.

A shadowy figure called Darke and his teams of young criminals seem to be behind it all.

Detectives Jackman and Evans must take on a fiendish criminal, while still haunted by Alistair Ashcroft, the serial killer they never caught.

Who is Darke and what does he really want?