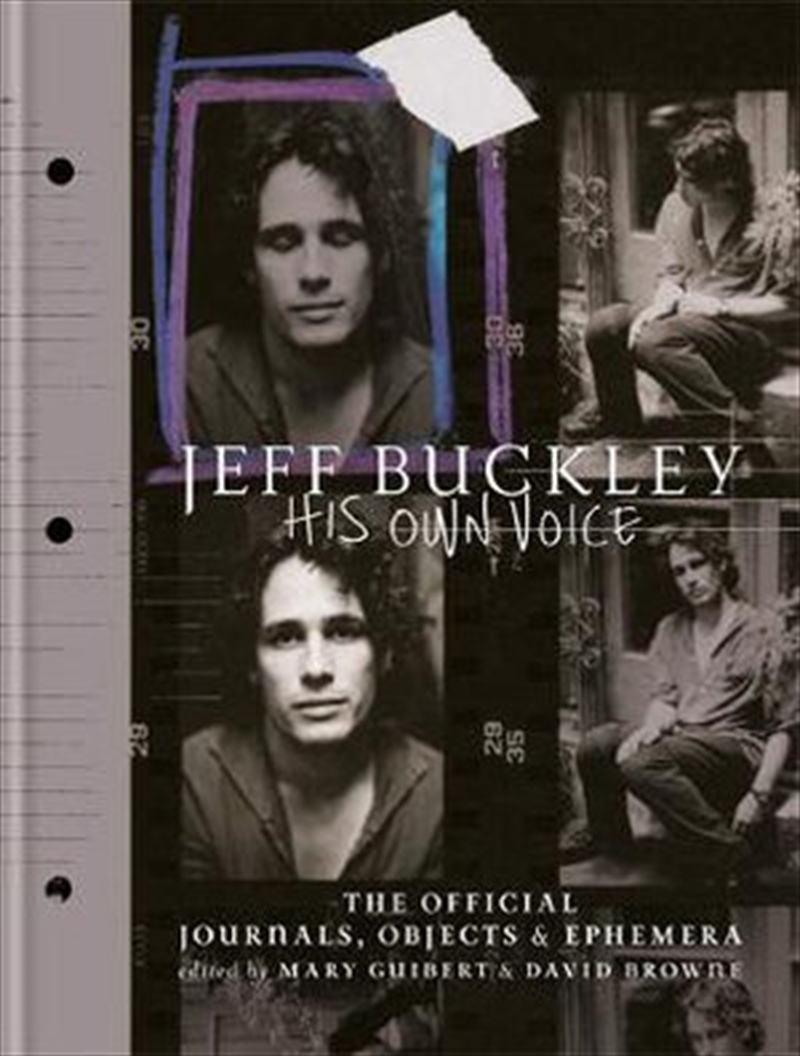 The fully authorised biography of late singer Jeff Buckley, which includes his never before seen lyrics, diaries and letters.

In 1994, an artist named Jeff Buckley released 'Grace', his debut album. Hailed immediately by the likes of Bono, Jimmy Page, and Robert Plant, as a singer, guitarist, and writer of a generation.

Throughout his life, Buckley obsessively kept journals chronicling his goals, inspirations, aspirations, and creative struggles. His diaries amount to one of the most insightful life chronicles any musical artist has ever left behind. Jeff Buckley: His Own Voice will mark the first-ever publication of Buckley's account of his journey through his handwritten diaries and lyrics. Combined with reproductions of other memorabilia, including letters, notes, and unpublished lyrics - the book will take readers deep inside Buckley's creative mind and personal life.

For those who grew up listening to Jeff's music and for those who are just discovering it, Jeff Buckley: His Own Voice will be an intimate portrait of one of the most influential musicians of the 20th century in his own extremely vibrant words and never seen before lyrics.