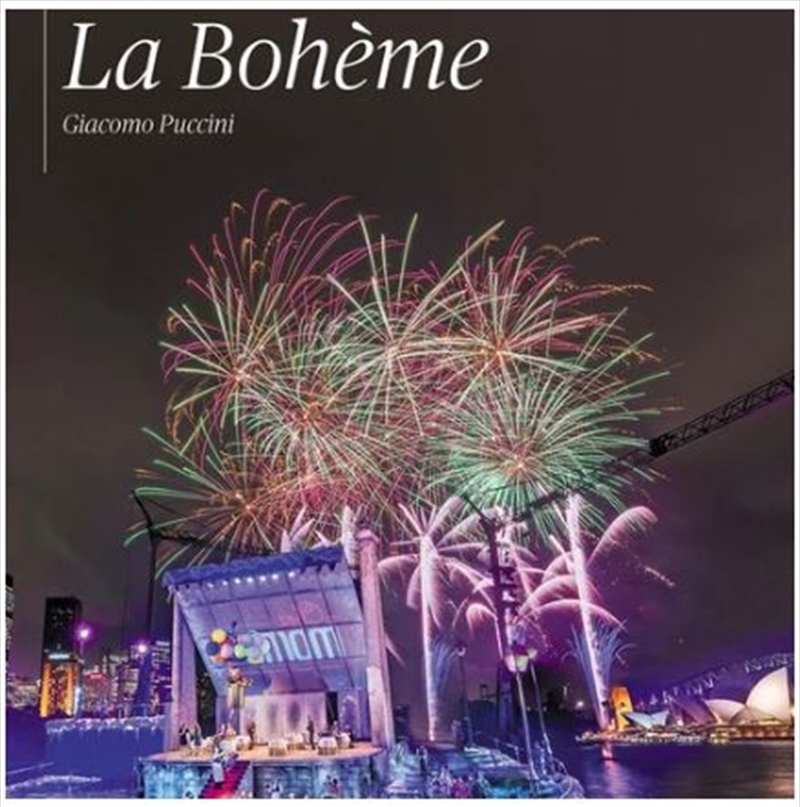 Spectacular in a spectacular setting: Opera Australia's Handa Opera on Sydney Harbour returns with La Bohème, in a lavish new production set against the backdrop of the 1968 riots that swept through Paris' iconic Latin Quarter and nearly brought down the government.

In this heady atmosphere, Puccini's beloved tale takes on a timeless quality. We love Puccini's Bohemians with all their flaws because we appreciate what it is to be young and to know only infinite potential, untrammelled by responsibilities or anything as mundane as 'the future'. And that makes it an ageless opera that will never cease to be relevant, no matter where or when it is set.

This is a once in a lifetime opportunity to see Sydney Harbour, the Opera House and the Harbour Bridge in the same frame as the Eiffel Tower, with brilliant fireworks illuminating this stunning scene. La Bohème is one of the most performed operas around the world every year, inspiring adaptations as diverse as Rent: The Musical and Baz Luhrmann's award-winning film Moulin Rouge. Puccini's beautiful music adds so much more to the story, inspiring and heartbreaking with every note.

Iulia Maria Dan stars as Mimì, our tragic heroine. Ho-Yoon Chung is Rodolfo, the lovestruck poet who falls in love with Mimì at first sight. And Julie Lea Goodwin is superb as Musetta, the star of Cafe Momus. This is the first DVD release of a Handa Opera on Sydney Harbour production since Turandot in 2016, and is sure to be met with excitement by dedicated fans nationwide.