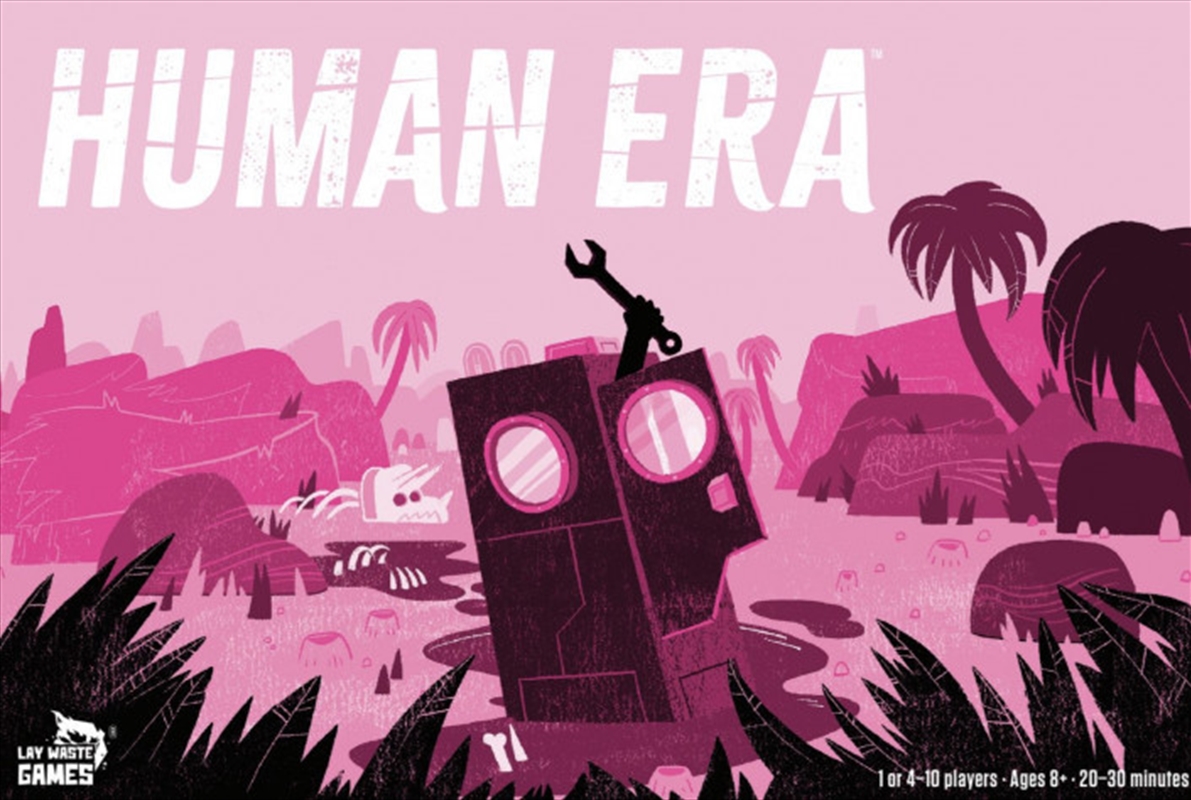 Human Era is a 4-10 player social deduction game in which you and your crew are aboard the last time machine to save space and time from the chaos unleashed by the haphazard time traveling of humans. However, among your crew are machines and cyborgs disguised as humans with their own goals in mind. Achieve your goal of repairing or destroying the space-time continuum before fuel runs out!

Immediately following humans' discovery of time travel, the space-time continuum began to fall apart along with the rest of civilization. You are all aboard the last time machine, but you are a mixed crew. Most of you are humans, set on repairing the damage your meddling has caused. However, two other races have disguised themselves as humans to sneak aboard your ship to accomplish their own sinister goals. The machines from the horrific future are bent on chaos to preserve their existence. The cyborgs from the near future, half-human half-machine, play both sides of order and chaos to achieve their own goals.

Since the time machine was invented by humans, it is unsurprisingly experiencing technical difficulties- notably the main controls. Landing in one of six eras, the crew needs to democratically decide which members are best equipped to repair spacetime by returning beings to their appropriate eras, or create a chain reaction of paradoxes to sow more chaos through time!